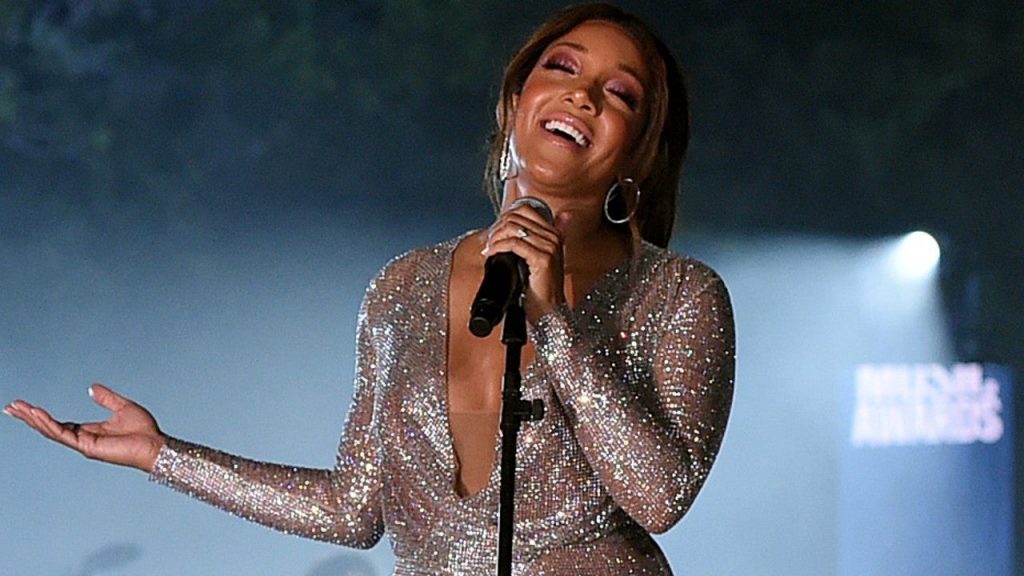 On Tuesday, it was announced that Diplo will serve as the first-ever AMAs musical curator, DJing his iconic tunes throughout the night, while Maneskin, Italian rock band and first-time AMA nominee, will make their U.S. awards show debut when they perform their hit, “Beggin.'”

And then there’s Tyler, The Creator, who will perform at this year’s AMAs following the release of his sixth studio album, CALL ME IF YOU GET LOST, which debuted at No. 1 on the Billboard 200 Chart.

As for the new “AMA Song of the Soul Moment,” which will celebrate the power of music and the artists that use their voices to inspire change and enable progress, that honor will go to 19-year-old German singer/songwriter Zoe Wees. She will bring her powerful lyrics and voice to the AMAs as she performs “Girls Like Us.”

The latest star-studded announcement comes just a day after it was revealed that Bad Bunny, Tainy and Julieta Venegas will team up at the AMAs for the world premiere performance of their hit song, “Lo Siento BB:/,” off of Tainy’s upcoming debut album, Data. 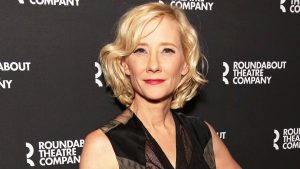 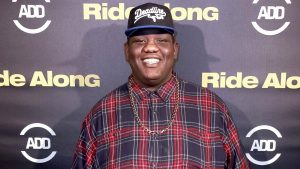