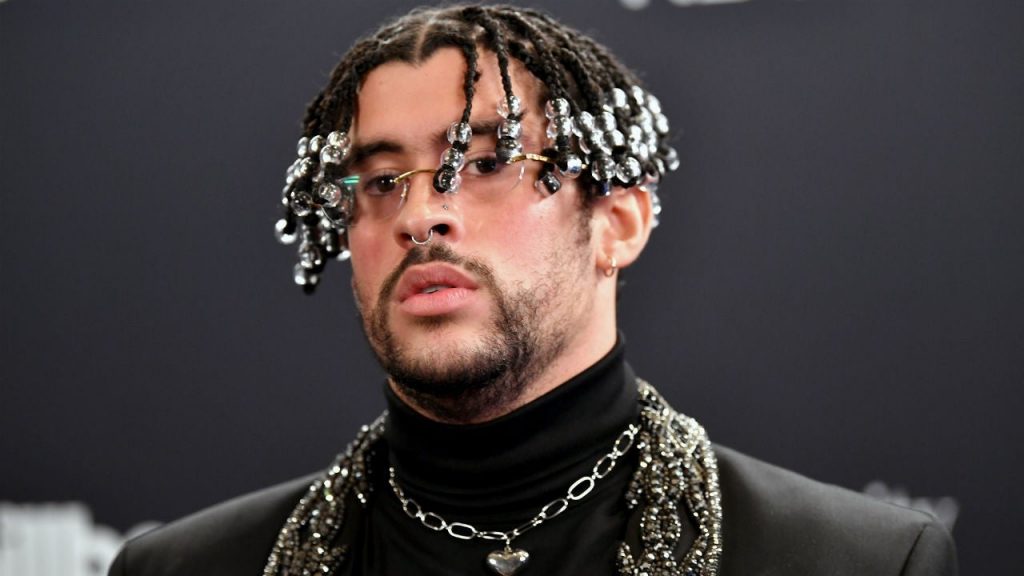 On Monday, it was announced that Bad Bunny, Tainy and Julieta Venegas will team up at the AMAs for the world premiere performance of their hit song, “Lo Siento BB:/,” off of Tainy’s upcoming debut album, Data. 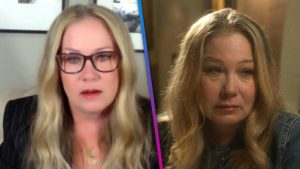 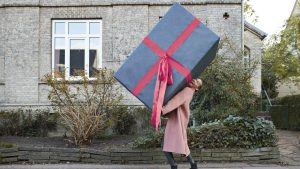