2021 Streamys Will Be Hosted by Larray: Watch Trailer to See What to Expect 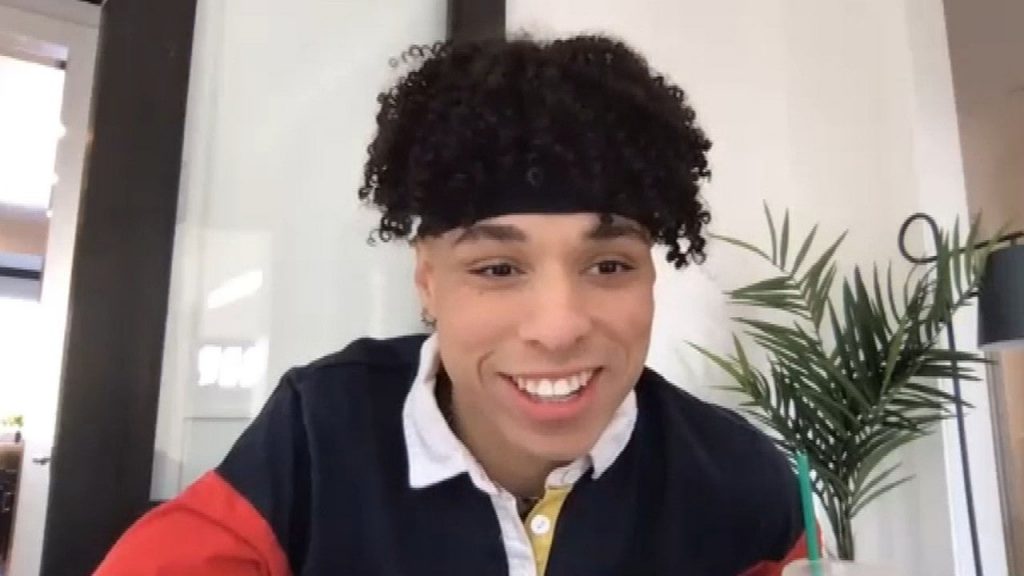 The Streamy Awards are back! YouTube’s annual awards show is marking its 11th year as the creator community’s biggest night, with even more awards to dole out to this year’s top creators. YouTuber Larray will serve as the show’s Master of Ceremonies, and promises to give viewers an event they won’t soon forget.

“As MC of this year’s Streamys, I’m gonna give ya’ll the best show you’ve ever seen,” Larray says in a trailer for the upcoming awards show.

In the one-minute clip, some of this year’s biggest YouTubers, including Nikita Dragun, Matt Taylor and Bretman Rock, are all seen gearing up for the show’s return as they share just how much the YouTube community means to them.

Larray, who was a Breakout Creator nominee in 2019 and a winner in the Lifestyle category in 2020, will be joined by special guest Issa Twaimz, as they take the show on the road, once again in the Streamys bus, following its inaugural run in 2020.

And while it’s a major moment for the YouTube community to come together, it’s also one that sees these creators looking to snag some of the streamer’s biggest awards.

Internet megastars Addison Rae, Bella Poarch, as well as both Charli and Dixie D’Amelio, are once again vying for this year’s top honors, as is MrBeast, who previously took home the Creator of the Year award in 2020.

Meanwhile, a number of mainstream stars are in the running in the Crossover category, celebrating traditional media celebs who have made a splash with their online content — including Nick Jonas, Will Smith and Ryan Reynolds.

The 2021 Streamy Awards will stream exclusively on YouTube Dec. 11 at 6:00 p.m. PT. Check out the full list of nominees for this year’s show here.