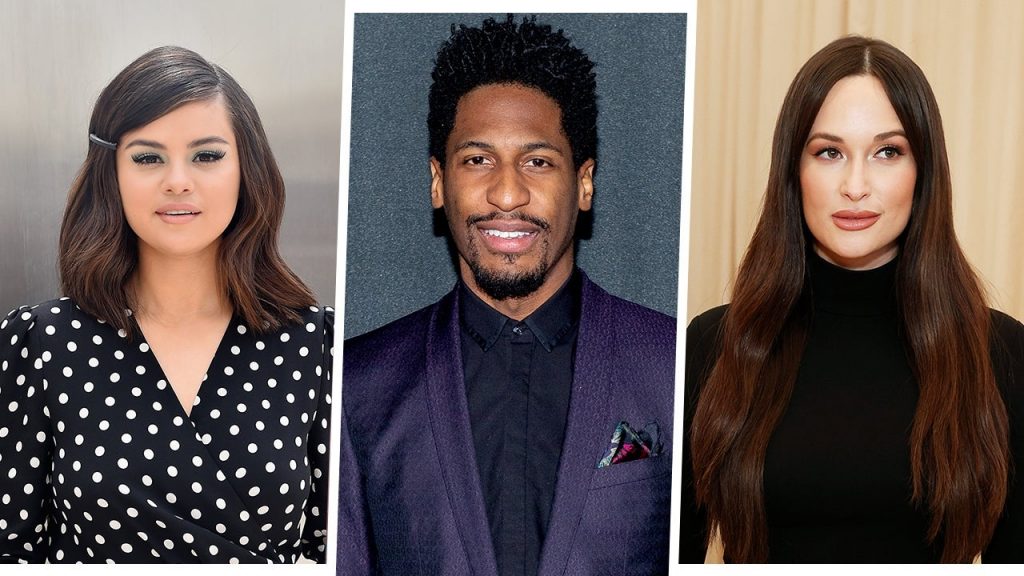 The nominees for the 2022 GRAMMYs are here — along with a few major snubs (no BTS in the Big 4?) and surprises (Jon Batiste, for the win!).

On Tuesday, the Recording Academy announced the nominees for the 64th Annual GRAMMY Awards. Batiste leads the pack with 11 nominations, followed by Justin Bieber, Doja Cat and H.E.R. with eight apiece and Olivia Rodrigo and Billie Eilish with seven.

However, as is the case every year, some names we expected to see didn’t make the cut, while other artists popped up in some truly unexpected categories. Here’s a look at some of the biggest snubs and surprises in the 2022 GRAMMY nods.

Many music fans thought this would be the year that a K-pop act would break into the Top 4 categories — whether it was a Best New Artist nod for BLACKPINK or Monsta X or a Record of the Year nod for BTS, but the GRAMMYs still have some catching up to do when it comes to the genre’s worldwide popularity. Thankfully, BTS’ hit, “Butter,” still earned them a well-deserved nomination for Best Pop Duo/Group Performance.

The 2022 noms were tough on country music, with Jimmie Allen’s Best New Artist nomination ending up as the only true country nomination in the Big 4 categories. Former American Idol star Gabby Barrett was predicted by many as a shoe-in for Best New Artist as well, having won the equivalent prize at the ACM Awards earlier this year. However, she missed out on that category, and with her hit 2020 album, Goldmine, landing outside of the eligibility period, the rising country star was blanked for GRAMMY noms this year.

Stapleton has been a GRAMMY darling since his solo debut, which is why it was so surprising not to see his name in the Record of the Year, Song of the Year and Album of the Year categories. Perhaps his acclaimed fourth studio album, Starting Over, was too far out of GRAMMY voters’ minds, having been released in November 2020. He did receive some recognition in the country categories, however, earning nods for Best Country Solo Performance for “You Should Probably Leave” and Best Country Song for “Cold.”

Lana Del Rey Is Out of the Club

Another name we’re used to seeing on GRAMMY nominations day, Del Rey failed to follow up Norman F***ing Rockwell’s 2020 Album of the Year nod with her latest effort, Chemtrails Over the Country Club. While Jack Antonoff was nominated for Producer of the Year with Chemtrails as one of his lauded credits, the album itself did not earn a nomination.

While the CMA Awards and Billboard Music Awards made the decision not to invite Wallen to their awards ceremonies this year — despite his nominations in major categories — following his racial slur controversy, the GRAMMYs decided to save themselves the headache, snubbing his platinum sophomore album, Dangerous: The Double Album, in all categories.

Jon Batiste Has a Big Day

A true musical jack of all trades, some may best know Batiste as Stephen Colbert’s charismatic band leader on The Late Show or the Oscar and Golden Globe-winning composer of Pixar’s Soul. But the multi-talented performer followed up two nominations at last year’s GRAMMYs with 11 this year, the most of any artist. He earned recognition for Album of the Year and Best R&B Album for his 2021 release, We Are, as well as nominations for Record of the Year, Best Traditional R&B Performance, Best Improvised Jazz Solo, Best Jazz Instrumental Album, Best American Roots Performance, Best American Roots Song, Best Score Soundtrack For Visual Media, Best Contemporary Classical Composition, and Best Music Video.

It may come as a surprise to hear that this is Gomez’s first GRAMMY nomination, but it’s true: the celebrated pop star has just missed out on the prestigious awards in the past. Gomez scored her first nod for her passion project, the Spanish-language album Revelacion, which was recognized in the Best Latin Pop Album category.

Kacey’s Country After All

After a whole hubbub about her 2021 album, Star-Crossed, not being eligible in the Best Country Album category, Kacey Musgraves landed some country nods after all, earning nominations for Best Country Song and Best Country Solo Performance for her song, “Camera Roll.” You really can’t take the girl out of the country!

ABBA’s Back and Nominated for the First Time!

The legendary Swedish pop quartet released Voyager, their first album in 40 years in 2021, and, in an even more exciting turn of events, they also received their first-ever GRAMMY nomination! The group earned a Record of the Year nod for “I Still Have Faith in You.”

The 64th Annual GRAMMY Awards will take place on Monday, Jan. 31, 2022 at 8 p.m. ET / 5 p.m. PT and broadcast live on CBS. Follow along at ETonline.com for everything you need to get ready for music’s biggest night, including how to watch, GRAMMY performers and more. 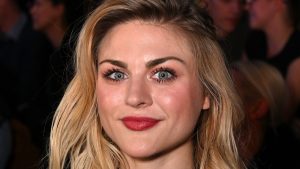