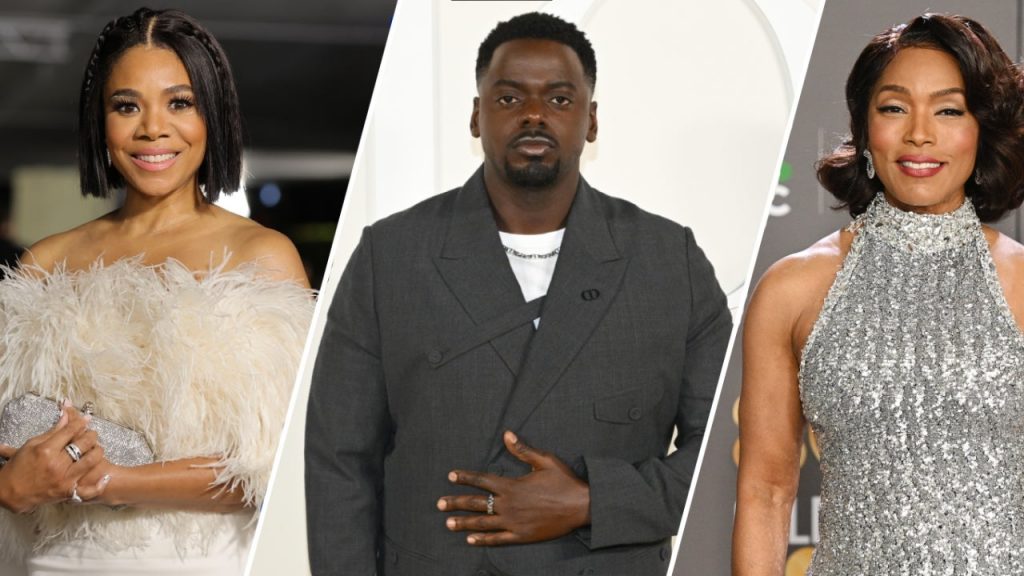 The 54th NAACP Image Awards is ready to dole out shiny new trophies to honor the trove of outstanding achievements and performances of people of color across television, music, streaming, podcasts, literature and film, and the promotion of social justice through their creative endeavors.

This year’s annual show will be the first with an in-person audience since the show was hosted in February 2020, also at the Pasadena Civic Auditorium. It’s also the first to include three new categories within the motion picture, television + streaming categories — Outstanding Hairstyling, Outstanding Make-Up and Outstanding Costume Design.

“Throughout the past year, we’ve witnessed Black artists showcasing our history and uplifting values of progressive change, while redefining genres and bringing our stories to the forefront of entertainment in so many innovative ways,” Derrick Johnson, president and CEO of the NAACP, said in a statement. “Black voices are necessary to continually inspire audiences around the world. We’re proud to once again provide a platform that both elevates and celebrates these voices through the 54th NAACP Image Awards.”

“BET is extremely proud to continue our long-standing partnership with the NAACP and magnify their endeavors to honor the incredible contributions made by the Black community,” added BET president and CEO Scott Mills. “We’re looking forward to celebrating Black excellence at next year’s Image Awards on all of our platforms, honoring those who help tell our diverse stories in powerful ways.”

Winners will be revealed during the two-hour special on Saturday, Feb. 25 at 8/7c on BET.

ENTERTAINER OF THE YEAR NOMINEES

Outstanding Actor in a Motion Picture

Outstanding Actress in a Motion Picture

For a look back at last year’s awards ceremony, check out the links below.

Angela Bassett Reacts to Forgetting To Thank One of Her Children