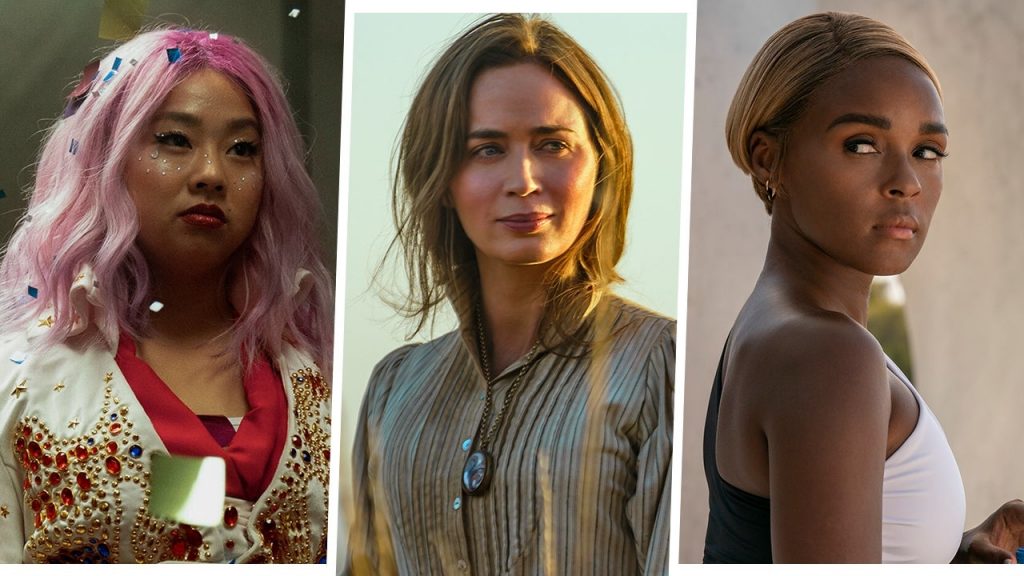 On Wednesday, following the 80th Golden Globes, the Screen Actors Guild announced the full list of nominees for its upcoming 29th annual ceremony honoring the past year’s best performances in film and TV.

While there were many expected names and ensembles revealed by presenters Ashley Park and Haley Lu Richardson, there were still plenty of snubs and surprises, especially now that the 2023 awards season is in full swing and plenty of performers have established themselves as frontrunners in various categories.

In addition to the nominees, check out some most notable highlights (or oversights) below:

Surprise: Jean Smart and Julia Garner Lead With 3 Nominations Each

Learning that Jean Smart and Julia Garner lead all the nominees with three each is a happy surprise. When it comes to Smart, it’s not a shocking one, especially considering her celebrated turn as standup diva Deborah Vance in the HBO Max series Hacks and her co-starring appearance as Elinor St. John in filmmaker Damien Chazelle’s Babylon. Both have been credited with revitalizing Smart’s career and the 71-year-old performer is becoming a regular fixture during awards season. As for Garner, there’s no stopping the love for her performance in Ozark, which has garnered her a number of trophies already, while Inventing Anna has made her a rare double nominee at several awards shows.

Snub: No Michelle Williams for The Fabelmans

What does Michelle Williams have to do to put herself out front during awards season? This year, she’s expected to fill out most of the Best Actress categories by taking up the fifth slot — but the SAG Awards didn’t even include her among the this year’s nominees. Instead, Ana de Armas slipped in with Blonde, seemingly gaining traction after being nominated for a Golden Globe.

Surprise: Stephanie Hsu for Everything Everywhere All at Once

The love for Michelle Yeoh‘s career-defining turn in Everything Everywhere All at Once is officially spilling over to the rest of the cast, with Stephanie Hsu now in the mix as a nominee at the SAG Awards. She’s vying in the same category as Jamie Lee Curtis, who was nominated for but lost the Golden Globe to Angela Bassett. Meanwhile, Ke Huy Quan is nominated again — after his win at the Golden Globes, he now seems on pace for the Oscars.

Snub: The Lack of Nominations for Glass Onion: A Knives Out Mystery

Once again, director Rian Johnson’s murder mystery film remains absent from the list of nominees. Like the first installment in the franchise, Glass Onion was overlooked in the ensemble category, which includes Babylon and Women Talking, and Janelle Monae was notably absent from the supporting category. If there was anyone who might have broken through, it was at least the singer who has more than proven herself on screen, especially with her dual role here.

Surprise: Emily Blunt Slips in for The English

The SAG loves Emily Blunt. The actress once again scored a surprise nomination with her leading role in the stylish and gritty action series on Prime Video. Her nomination, alongside Sam Elliott‘s nod for 1983, proves that the Guild does appreciate westerns — just not Yellowstone, which failed to score a repeat ensemble nomination following 2022’s ceremony.