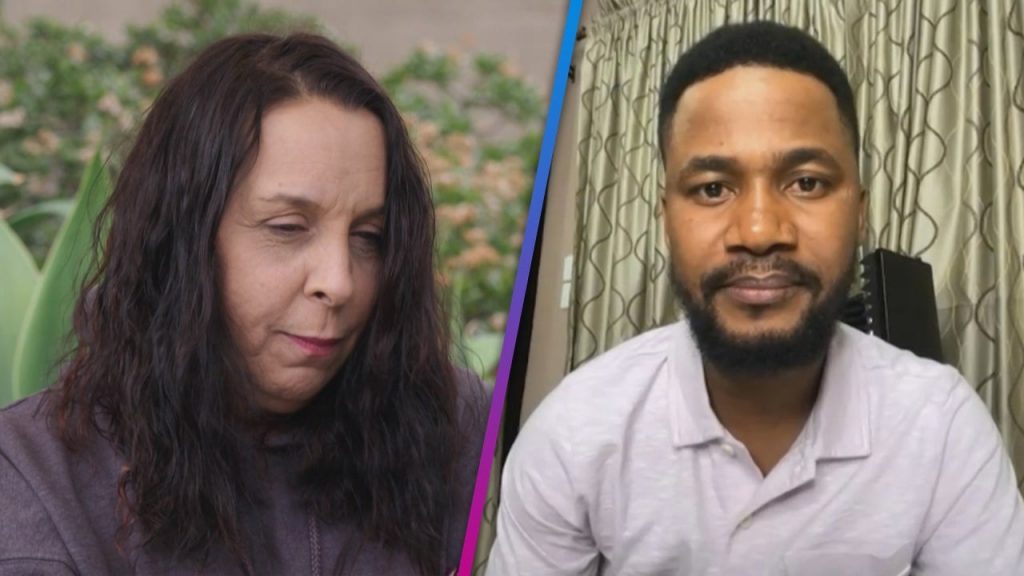 In this exclusive clip from Sunday’s episode of 90 Day Fianc?: Happily Ever After?, Usman shocks Kim with a major decision that will affect their future together. Usman tells Kim that he wants to adopt his young nephew and raise him in America.

During this season, Kim and Usman proposed to one another but a major wrench was thrown in their plans when his immigration lawyer informed them that he won’t be allowed to marry multiple women if he wants a green card since polygamy is illegal in the United States. Kim knows that Usman and his family — specifically, his mom — want him to have multiple wives since at 52 years old, she no longer wants to have any more children and she’s already raised her college-age son, Jamal. In the clip, Usman drops a bombshell on Kim, telling her he wants to adopt his brother, Mohammed’s, son. While Kim is in disbelief, Usman notes that in his culture, all of his siblings’ children are considered his children too.

“If getting second wife is not something that can happen, I think adopting my nephew, Mahadi, would be the best idea,” he tells cameras. “Because it is important in my culture and tradition to have child. But the connection between me and Mahadi is more important. Like, it’s something, like, I feel him. Like, I’m very close to him, he’s very close to me. I love him. And I was thinking I would definitely love to take him to the U.S. so that he will not be as struggling as others struggling here.”

“Adopting Mahadi is not the best option for my mom, but it’s something that she can accept ’cause my family said that I need to have my own blood to be my son and Mahadi is my brother’s child,” he adds. “So, we are blood.”

ET recently spoke to Kim and talked about accepting Usman having multiple wives. She also said that she would welcome being in Usman’s potential kids’ lives.

“I want to make that clear I would never make another woman feel like The Handmaid’s Tale, OK?” she said. “It’s not like that. … I would totally be in the child’s life, totally. Even if it’s just, you know, my Christmas here or whatever. I am not raising it but I mean, I would be more supportive than how I’ve been in the past.”

“I love Usman enough to let this happen,” she continued, noting that she wants him to have children. “I have learned that I have to pick my battles. I kind of stepped to the side when it comes to this subject a little bit but we’ve talked and we have clarity on how it’s gonna be. We have a plan that’s for us. I can’t really say it right now, so it’s difficult. It’s something that I never thought I would imagine, but I think that just like if he ever comes here, he’s gonna have to adapt to my culture.”

Watch the video below for more.