’90 Day Fiance’: Natalie Goes on a Date With a Model After Split From Mike 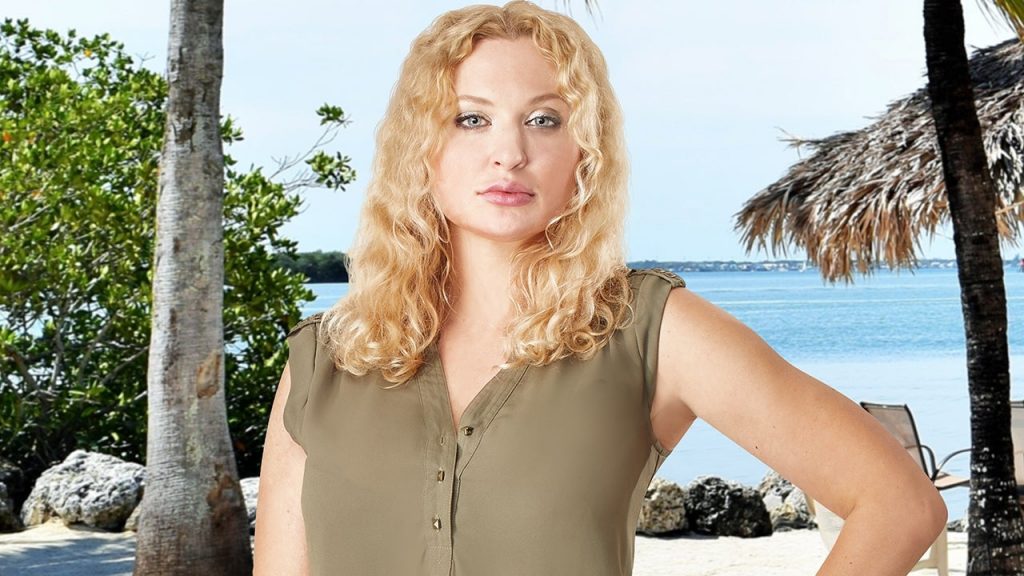 Natalie is looking for the One and the future father of her children after her separation from Mike. On the latest episode of 90 Day: The Single Life, Natalie went on a blind date with a model and wasn’t shy about letting him know what she’s looking for.

Natalie went to her hairstylist, Ryan, to get a new look for her date and shared that she met the model through an online platform in which models look for agents. She asked the man running the platform if he knew anyone she could date and he set her up with a model named Johnny. Natalie noted that he was nothing like Mike, which she liked. But she also had reservations about him since on his social media, he had pictures of himself with alcohol. A big issue between Natalie and Mike was that she didn’t like to drink and he did.

Natalie was glowing after her makeover, and was nervous about her first date in America as a single woman.

“To be honest, I’m afraid to be hurt again,” she said. “I want to know who’s he. I want to consider, does he fit into the idea of being my husband and the father of my child?”

Upon meeting Johnny, Natalie said he looked even better in person but was immediately put off by him drinking a Red Bull and vodka. When he asked her what she wanted to drink, she got serious — fast.

“I’m not a party girl and I would not want to look for a party guy because we would not match,” she told him bluntly. “Because I want to be a mother and I want to have a child. And I’m sorry for that I’m difficult. It’s the way am I, so, better drink water but my child is going to be healthy. I’m telling you. I’m sorry.”

Johnny told cameras he noticed that Natalie was on edge, but that he was “good with women” and wanted her to trust him. He also said that he was definitely attracted to her. He told Natalie that he didn’t want her to be upset and replaced his drink with water, and she was impressed with the gesture.

“It makes me feel good because Michael never choose me over alcohol,” she said.

She also loved that Johnny said he believed in God “100 percent” when she asked him. Another major issue between Mike and Natalie was that she was religious but Mike said he only believed in aliens.

“My marriage with Mike was spoiled by him believing in aliens,” she said. “And for me, it is extremely important for my man to believe in God. So I feel kind of relieved that Johnny, he doesn’t see alien in the sky. You know, good.”

Johnny noted to cameras that he felt that something was there between him and Natalie and would love to go on a second date, but that she was very guarded and was obviously holding back. As for Natalie, she turned down Johnny’s attempts to hold hands and gave him a hug goodbye. She did agree to a second date when he asked her.

“I’m excited to see Johnny again, but I worry about getting hurt again,” Natalie, who already went through one divorce before she met Mike, noted. “That’s why I’m being more cautious because I can’t constantly get married and get divorced, I’m tired of it. I just want family and child. I just want good guy — just good guy.”

During last week’s episode of 90 Day: The Single Life, Natalie revealed that she and Mike were technically not divorced and that she wanted to show him what he lost.

“My current relationship with Mike is married separated,” she told cameras. “We decided not to divorce but we decided to date other people. Hopefully, I meet good man. My dream man likes to be ordered by me. In short, in relationships I like to be in charge. … I like to be in charge. Oh my god, it’s my need. What turns me on is huge man under my control. This is my perfect man, I’m telling you.”

’90 Day Fiance’: Natalie Says She Wants to Show Mike What He ‘Lost’