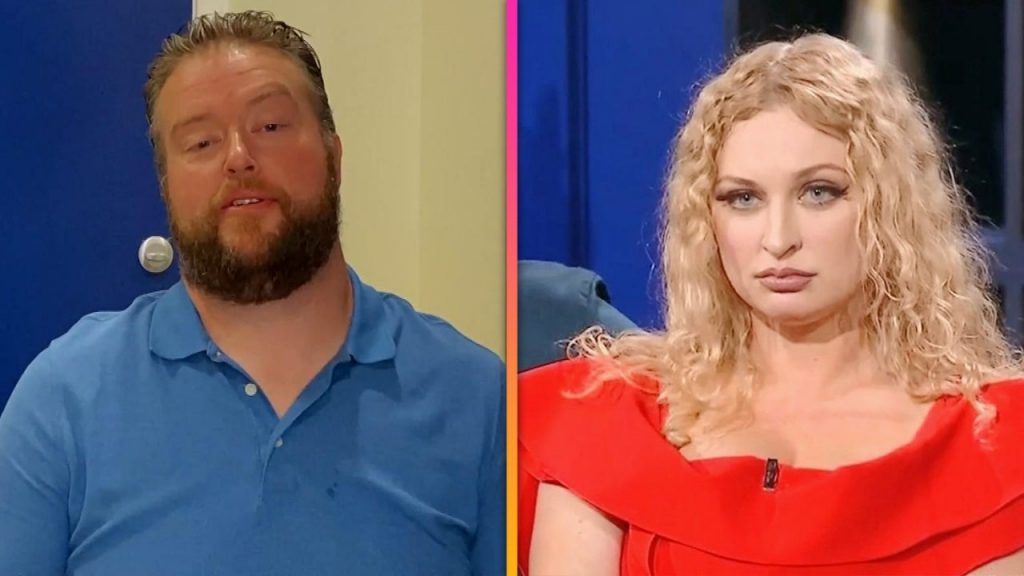 After an ugly split, 90 Day Fianc? exes Mike and Natalie are reuniting in Washington. In the new trailer for season 3 of the spin-off, 90 Day: The Single Life, Natalie continues her quest for love, and while it appears she’s found a spark with someone new, the teaser ends with Natalie back at the door of Mike’s home in secluded Sequim, Washington.

Though viewers see the pair hug in what appears to be a sweet embrace, we most recently saw Mike and Natalie in a brutal confrontation on last season’s The Single Life tell-all special that left Natalie in tears. During tell-all, which aired in February, Mike pushes Natalie to finally make their split official. And since Natalie doesn’t have a green card, she most likely will have to return to her home country, Ukraine.

Mike and Natalie had serious issues when she moved from Ukraine to rural Sequim to be with him, and the issues continued after they decided to get married at the last minute mostly so Natalie could legally stay in the United States. Natalie eventually moved to Florida while Mike stayed in Washington, and on season 2 of 90 Day: The Single Life, Natalie went on dates with other men while explaining she was separated from Mike.

Mike previously said he was filing for divorce from Natalie during the 90 Day Fianc?: Happily Ever After? tell-all that aired last August, after fellow 90 Day Fianc? star Jovi told him Natalie was out with another man when she came to visit him and his wife, Yara, in New Orleans. Mike said he was filing divorce papers and also blocking her from getting access to his bank card.

While it’s unclear what’s transpired between the pair since, per Natalie’s Instagram, the reality TV star appears to still be living in Florida.

Watch the trailer below to see these 90 Day stars take another shot at love.

’90 Day Fianc?’ Tell-All: Kobe Strips Down to His Undies (Exclusive)