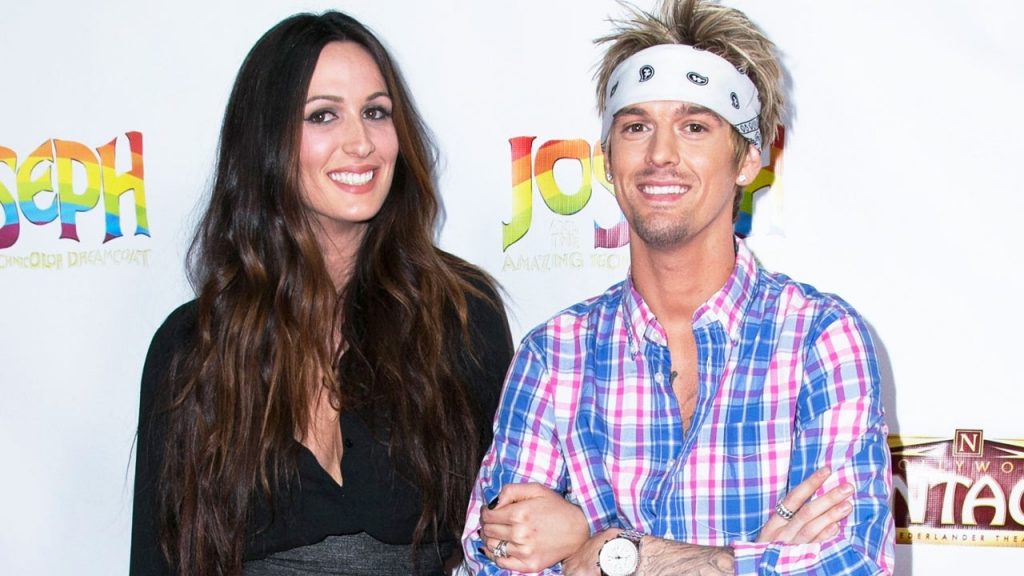 Aaron Carter‘s twin sister, Angel, is paying tribute to her brother following his tragic death. Shortly after news broke that Aaron died at the age of 34 on Saturday, Angel took to Instagram to share a heartfelt tribute to the “I Want Candy” singer.

“To my twin…I loved you beyond measure. You will be missed dearly,” Angel wrote alongside family photos of the pair as babies and young children. “My funny, sweet Aaron, I have so many memories of you…and I promise to cherish them.”

Aaron and Angel’s relationship wasn’t always an easy one, Back in 2019, their brother, Nick Carter, announced that both he and Angel filed for a restraining order against Aaron, saying in a statement that Aaron allegedly harbored “intentions of killing my wife and unborn child.”

“After careful consideration, my sister Angel and I regret that we were required to seek a restraining order against our brother Aaron today,” Nick wrote at the time. “We were left with no choice, but to take every measure possible to protect ourselves and our family.”

Nick added that he still loved Aaron and hoped he would get “the proper treatment he needs before any harm comes to himself or anyone else.”

That same year, a Los Angeles court extended the domestic violence restraining order Angel filed against Aaron through 2020. With the order, Aaron was not allowed to come within 100 yards of Angel and her husband Corey Conrad, as well as their place of business and their home.

Though things were strained between Aaron and his family at the time of his death, Angel wasn’t the only family member to speak out following the news of Aaron’s passing. Big brother Nick, shared a tribute of his own as well, along with several throwback photos of he and Aaron throughout the years.

“My heart is broken. Even though my brother and I have had a complicated relationship, my love for him has never ever faded. I have always held on to the hope that he would somehow, someday want to walk a healthy path and eventually find the help that he so desperately needed,” Nick began.

In addition to Aaron and Nick, Angel is also a sibling to sister B.J. and late sister, Leslie, who died in 2012 after a drug overdose.