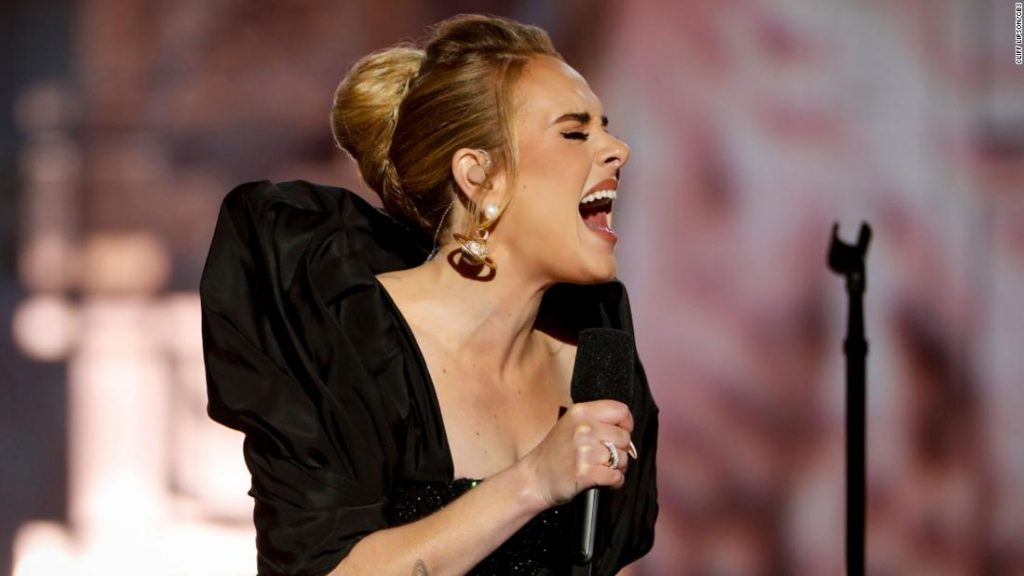 Share on facebook
Share on linkedin
Share on twitter
Share on email
The singer announced on Tuesday that she’ll begin a Las Vegas concert residency in January at the Colosseum of Caesars Palace Hotel. Titled “Weekends With Adele,” she’ll perform two shows a weekend from Jan. 21 – April 16.
Adele’s fourth studio album, “30,” debuted at No. 1 on the Billboard 200 last week and is already the top selling album in the US of 2021, according to MRC data reported by Billboard.
The Colosseum has a crowd capacity of 4,100 and has been the residency home of Celine Dion, Elton John, Bette Midler, Cher, Mariah Carey, Rod Stewart and more.
Presale tickets for the shows will be only be available through registration using Ticketmaster Verified Fan beginning Tuesday.