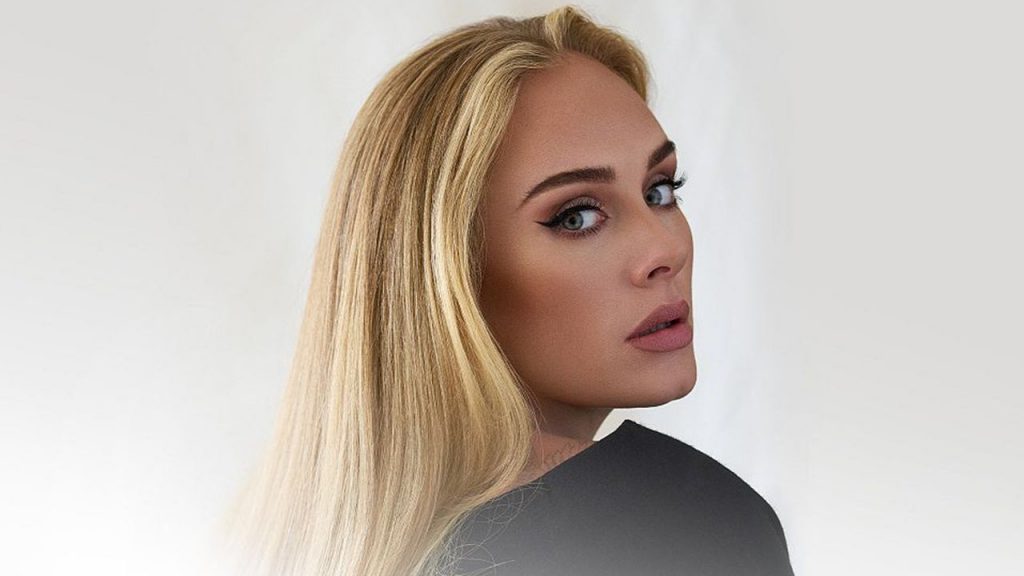 Adele is letting fans in on her journey through divorce and becoming a single mother — and she isn’t holding back. In an exclusive look at the 33-year-old singer’s two-hour primetime special on CBS, Adele One Night Only, she shares the the reality of working through her split from ex Simon Konecki, with whom she shares 9-year-old son, Angelo.

Speaking about the “brutally honest” and intimate lyrics in her song, “Hold On,” from her upcoming album, 30, Adele told Oprah Winfrey that the title of the track came from the advice her friends would give her when she felt like giving up.

“My friends would always say hold on like I am saying in the verse. It was just exhausting trying to keep going with it,” Adele shared. “It’s a process — the process of a divorce, the process of being a single parent, the process of not seeing your child every single day wasn’t really a plan that I had when I became a mom.”

“The process of arriving for yourself every single day, turning up for yourself every single day, running a home and a business — I juggle those things,” Adele continued. “I just felt like not doing it anymore. Also trying to, like, move forward but, like, with intention, not just trying to get out of it for no reason. Then my feet hurt from walking through all of that concrete.”

On the track, Adele sings: “I’m such a mess, the harder that I try, I regress. I am my own worst enemy, right now I truly hate being me. Every day feels like the road I’m on might just open up and swallow me whole. How do I feel so mighty small when I’m struggling to feel at all?”

Discussing the raw interview — which airs Sunday night — Winfrey told Gayle King she thinks what Adele “expressed is going to liberate a lot of people, male and female, in marriages that no longer work.”

“One of the things she shared was she wasn’t miserable, she had an idea of what her whole life and marriage and family was going to look like and then when the reality of that was not really making her happy and so she has freed herself from the marriage but they obviously still have a great relationship because they are raising their son together,” Winfrey added. “She wanted to present a happy person to her son. I think that is so liberating. So many people stay for the children, making themselves miserable. Then the children grow up with a miserable mother. So I think that’s gonna help a lot of people.”

Winfrey went on to share that Adele opened up about her relationship with sports agent Rich Paul, saying it’s “the first time she has actually been in love and also loved herself.”

Adele Says She Was ‘F**king Devastated’ and ‘Embarrassed’ by Divorce

How to Watch the ‘Adele One Night Only’ Concert Special