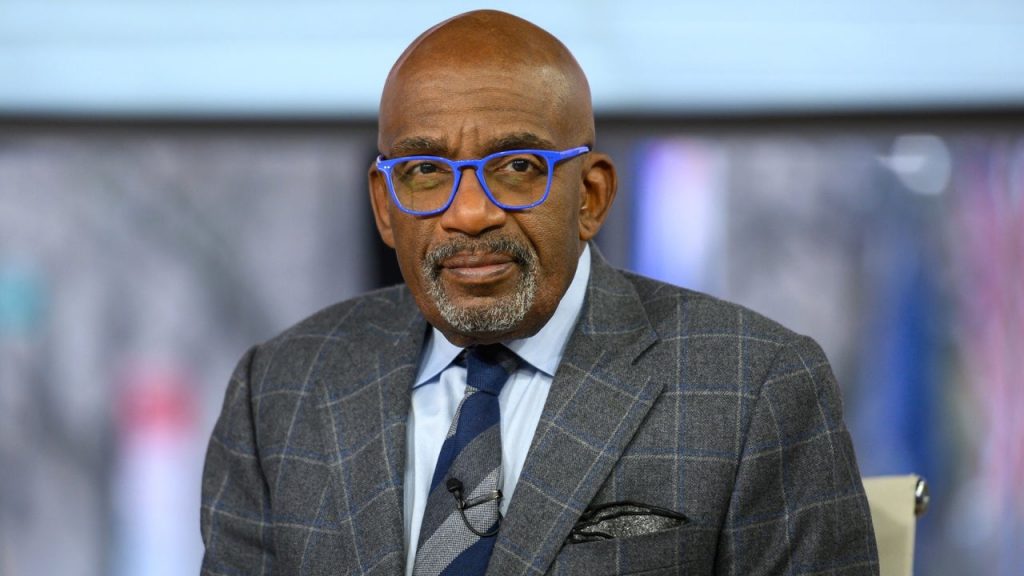 ‘The Voice’: Gwen Stefani Gets Emotional About Blake Shelton’s R…

‘Sister Wives’: Kody and Janelle Argue Over Seeing Christine for…

Jenna Johnson Grieves the Death of Her Baby Niece Lennon

In Al Roker‘s neck of the woods, recovery remains in the forecast.

The Today weatherman issued a new update to fans on social media Thursday, confirming he is still in the hospital. It was recently reported that the 68-year-old longtime TV figure was readmitted after being released from the hospital in time to spend Thanksgiving at home with his family. Earlier in November, he first revealed he had been hospitalized with blood clots in his leg and lungs. While the cause behind his most recent hospitalization is unclear, Roker hinted at the toll this health struggle has had on him in his latest message.

“Hopefully coming home soon but when your spirit sags a bit, you get to see that and recharge,” he captioned a photo of a skyline with the sunrise shining through it. “God Bless you all for all the prayers and well wishes for me and my family.”

Meanwhile, his longtime wife and ABC journalist Deborah Roberts also recently issued a message of gratitude on Instagram to fans. “Dreary December day. But our hearts are warmed by the love, thoughts and prayers,” she wrote. “Our family is lifted and forever grateful for the unceasing support and encouragement from near and far. #heart full of #gratitude#prayer.”

On Thursday, she shared a photo of St. Patrick’s Cathedral in New York City with the caption, “The season of hope And miracles.”