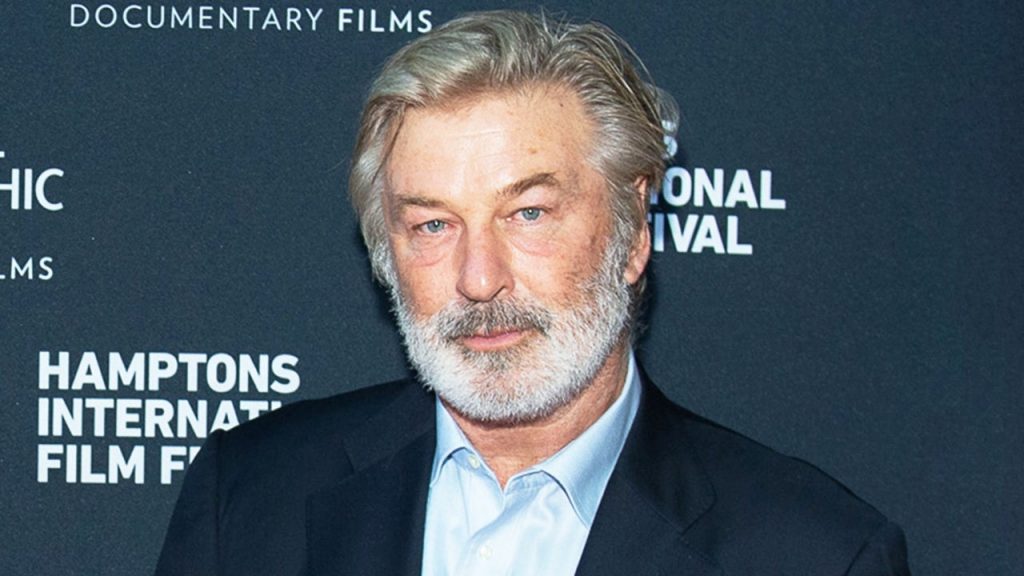 The FBI concluded in a forensic report that the gun used to kill cinematographer Halyna Hutchins in October 2021 on the set of Alec Baldwin‘s Rust film couldn’t have been fired without someone first pulling the trigger.

In the forensic report, obtained by ABC News, the federal law agency said its accidental discharge testing determined the gun used in the shooting — a .45 colt caliber F.lli Pietta single-action revolver — couldn’t have gone off without the trigger being pulled.

Baldwin denied pulling the trigger of the prop gun after the ABC anchor pointed out that it wasn’t in the script for the trigger to be pulled.

“Well, the trigger wasn’t pulled. I didn’t pull the trigger,” Baldwin said during the interview.

When Stephanopoulos clarified, “So you never pulled the trigger?,” Baldwin responded, “No, no, no. I would never point a gun at anyone and pull the trigger at them, never.”

Baldwin, entangled with a number of lawsuits stemming from the fatal shooting, insisted he had no idea how a real bullet got on set. “Someone put a live bullet in a gun, a bullet that wasn’t even supposed to be on the property,” he claimed.

The Santa Fe County Sheriff’s Office, the lead agency in the homicide investigation, said in a statement Thursday that its office received the FBI’s forensic report — as well as other FBI documents — on Aug. 2, and that they were immediately forwarded to the New Mexico Office of the Medical Investigator (OMI) for review.

ABC News reported that it also obtained a postmortem report, which indicated Hutchins’ death was classified an accident.

“Death was caused by a gunshot wound of the chest. Review of available law enforcement reports showed no compelling demonstration that the firearm was intentionally loaded with live ammunition on set,” according to the postmortem report obtained by ABC News. “Based on all available information, including the absence of obvious intent to cause harm or death, the manner of death is best classified as accident.”

As for where the investigation currently stands, the First Judicial District Attorney’s Office in New Mexico has not filed any charges in Hutchins’ death. The Sheriff’s Office said detectives from the Suffolk County Police Department in New York are actively assisting its office and the D.A.’s Office in obtaining, processing, and disclosing Baldwin’s phone records. The Sheriff’s Office says those records are forthcoming.

“The District Attorney’s Office has been working with Suffolk County PD, and Baldwin’s lawyer to acquire the phone records,” Santa Fe County Sheriff Adan Mendoza said. “Once Suffolk County PD completes its agency assist and sends those records to New Mexico law enforcement, our detectives will need to then thoroughly review those phone records for evidentiary purposes.”

Baldwin turning over his phone to authorities was a point of contention as far back as January.

Mendoza added that, once Sheriff’s detectives complete their review of the OMI reports, and once the phone records are received and reviewed by detectives, the final Sheriff’s Office investigative case file will be forwarded to the District Attorney for review and final charging decisions.

Alec Baldwin Turns Over His Phone to Authorities in ‘Rust’ Probe