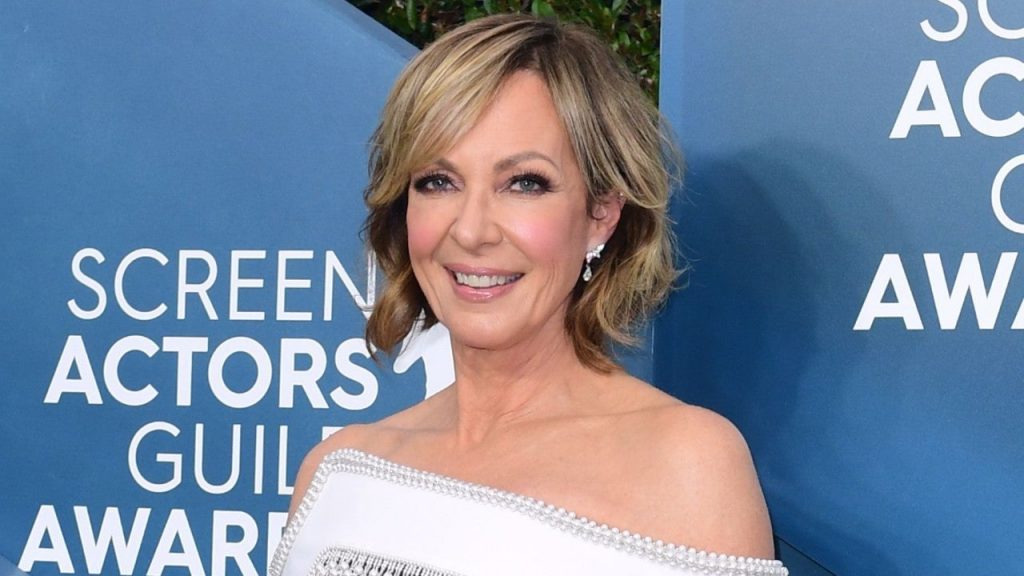 Allison Janney is looking back on her time working alongside Elliot Page in the 2007 film, Juno. ET’s Denny Directo spoke to Janney at the premiere of her new film, Lou, where she spoke about the film, which celebrates its 15th anniversary later this year.

“Oh my God, Elliot Page — having the best time with him on that movie,” Janney gushed. “And reading the script, Diablo Cote’s script was something that just was so, it was like nothing else I’d ever read before, and I knew it when I read it, I was excited to be a part of that, and Jason Reitman, the director’s extraordinary.

“It was a wonderful experience I had yeah,” she added.

While Page, who has since come out as transgender, earned an Oscar nomination for their work in the film, he told Esquire in June, that it was at the height of the film’s success that he was struggling with his identity the most.

“During awards-season time, I was closeted, dressed in heels and the whole look — I wasn’t okay, and I didn’t know how to talk about that with anyone,” Page recalled.

“I can’t pinpoint a ‘worst’ day,” he continued, “but when Juno was blowing up — this sounds strange to people, and I get that people don’t understand. ‘Oh, f**k you, you’re famous, and you have money, and you had to wear a dress, boo-hoo. I don’t not understand that reaction,’ but that’s mixed with: I wish people would understand that that sh*t literally did almost kill me.”

Page received an outpouring of support from his co-stars and friends, including fellow Juno star, Jennifer Garner, Anna Kendrick, Patricia Arquette and of course, from Janney herself.

In Janney’s latest film, the Mom actress plays a mysterious loner living a quiet life with her dog. She’s suddenly forced to battle the elements and her own dark past, when a neighbor’s little girl is kidnapped during a storm. The action-packed thriller sees Janney like we’ve never seen her before: kicking some serious butt!

“I do,” Janney agreed when complimented on her action skills. “I do, and I wanna kick more butt. It’s fun.”

While she’s just gotten her first taste of action, Janney isn’t planning on it being her last, she even said she’d be game to join the Marvel Cinematic Universe.

“There’s gotta be some Marvel character out there that I can tackle,” Janney quipped.

The film has garnered comparison to Taken, with some sayingJanney’s character, Lou, is reminiscent of Liam Neeson’s character in the epic Taken franchise. It’s a comparison Janney’s not mad at, and wouldn’t mind emulating herself.

“I am not mad at that,” she said of the comparisons. “I love Liam Neeson. I love the Taken franchise, and it would be fun to be a part of that kind of thing. I love it.”

Fans could see that happening with Lou, with Janney telling ET that she’s got “a lot more Lou” in her.

Allison Janney Reveals Why She Never Married or Had Kids

PrevPreviousChrissy Teigen Gets Candid on Her Life-Saving Abortion with Baby Jack: ‘Let’s Call it What it Was’
NextBehati Prinsloo Shares First Photo of Growing Baby Bump, Expecting 3rd Child With Adam LevineNext