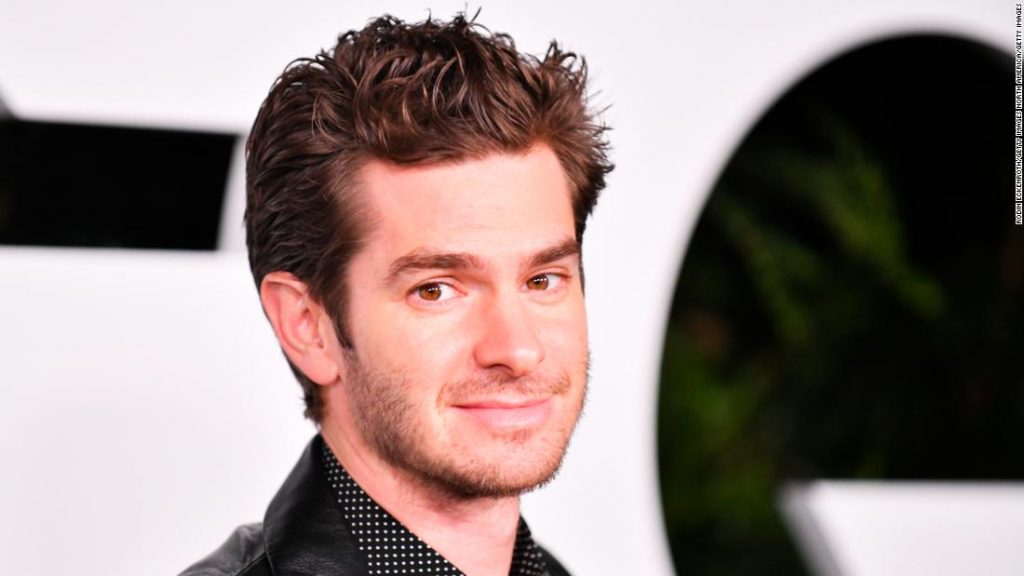 Share on facebook
Share on linkedin
Share on twitter
Share on email
In a video posted on Wednesday, the “Tick, Tick … Boom” star got a surprise message from cast members from the Netflix series, including Ralph Macchio and William Zabka, leading him to have a full fan moment.
The effort was seemingly put together after Garfield in a previous interview expressed his love for the series, calling it “an obsession.”
The video shows both the cast’s messages and Garfield’s smiling reaction throughout.
“I love you guys,” he says to the screen at one point. “Miyagi-Do for life.”
Read More
His joy continues to the end, when he tells the interviewer: “They know I exist…It is Christmas. My body feels like Christmas.”
“Tick, Tick … Boom” is streaming now.
“Cobra Kai” returns for Season 4 on December 31.