Anna Kendrick Recalls Confronting Her Cheating Ex and the Other Woman 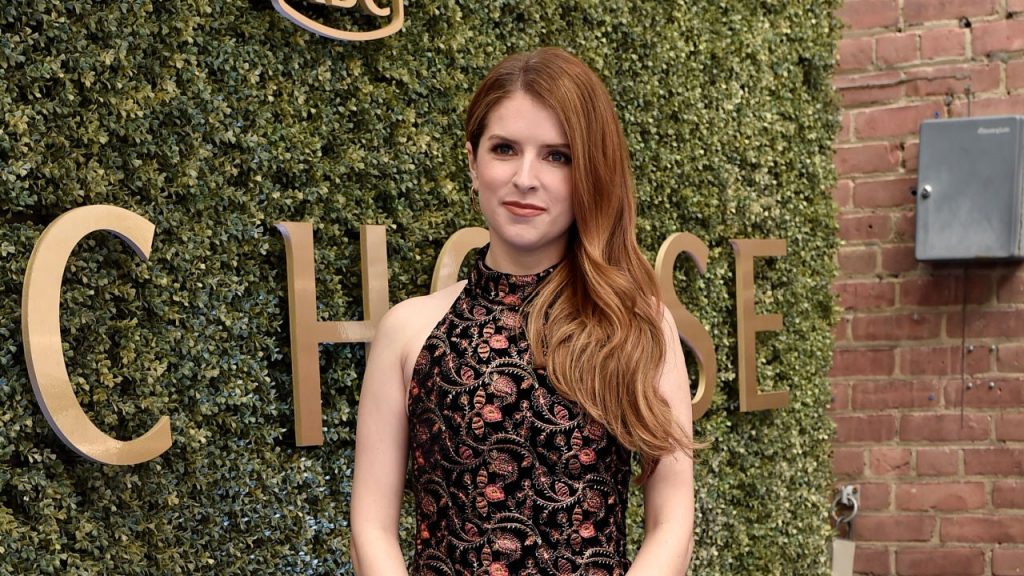 Anna Kendrick is opening up about discovering her ex was cheating. On the latest episode of Dax Shepard‘s Armchair Expert podcast, the 37-year-old actress revealed that, amid a long-term relationship, she found a year-long text exchange between her unnamed ex and another woman.

“I ended up finding out some capital T truth and was exposed to year-long text exchange and went, ‘Oh, I was right about everything. Oh, OK,'” she said. “It was actually way worse than I even thought.”

Finding the text made Kendrick think back on a past conversation with her ex in couple’s therapy, when he denied having an interest in the woman in question.

When she found the texts, though, it made things more clear for Kendrick. One message, Kendrick claimed, featured her ex telling the woman, “After a week of f**king you, I want to blow up my life for you. Just say the word and we’ll ride off into the sunset together.”

“To know, oh no, you said it and I didn’t actually think that you could lie to my face with such intensity and conviction,” she said. “… When I confronted him on it, he said, ‘I don’t know what you’re talking about.’ Which, again, was kind of a relief, because you go — ‘Oh, you’re pathological. This is in black and white.'”

In addition to confronting her ex, Kendrick decided to send an email to the woman.

“I ended up emailing this young woman,” Kendrick recalled, “and saying, ‘I just think it’s fair that you know that I know. I don’t put this at your doorstep. You made a mistake, but you’re 25. We’ve all done stupid s**t. I very much lay this at his doorstep. I just wanted you to know that. I don’t know why we would ever be in a room together, but if we were I just kind of need you to know. If I were you I wouldn’t want to talk to me, but if you ever wanted to talk I’m more than willing.'”

“To her eternal credit, she was like, ‘Yes, can I call you?’ We talked on the phone for about an hour and she was just like, ‘I’m so embarrassed and I’m so sorry… This was a mistake,'” she continued. “… To just for like an hour be honest, that’s all she did was just say, ‘I’m so sorry, I feel terrible, and yes, this happened.'”

The confirmation from the woman of what Kendrick already allowed her to move forward without questioning whether or not she was doing the right thing.

“It gets hard to forgive myself because I should’ve just been like, ‘Get the f**k out of my house,'” Kendrick said of her tumultuous relationship with her ex. “But I think that I would’ve always wondered, ‘Was that fair?… ‘Was I being unreasonable?’ had I not gotten to this capital T truth.”

For that reason, discovering the texts and having a conversation with the other woman is something Kendrick is grateful for.

“Even though I had seen it in black and white, it was infinitely more valuable to me and it landed finally in my body hearing her say it,” she said. “… It was so magical to me that after all that evidence cataloging that I had been doing… There was still a part of me when he said, ‘I don’t know what you’re talking about,’ that my body wouldn’t believe that I’d seen the proof. It was her saying it and having compassion that was like, ‘Oh, this is real.'”

“I hadn’t eaten in a week. I couldn’t sleep. I couldn’t eat. I had this conversation with this girl and we hung up and I was like, ‘Oh, I need a plate of nachos,'” Kendrick continued. “My whole body just went, ‘You can grieve. You’re not crazy. You’re safe. You can grieve. You can eat nachos. You can have a glass of wine’ … It was like my whole body got whatever it needed. It at least stopped that total panicked state that I’d kind of been in for a year.”

Anna Kendrick Details Being Stuck in Elevator, Rescued By Firefighters