Anne Heche Had Cocaine in Her Blood at Time of Car Crash: Reports 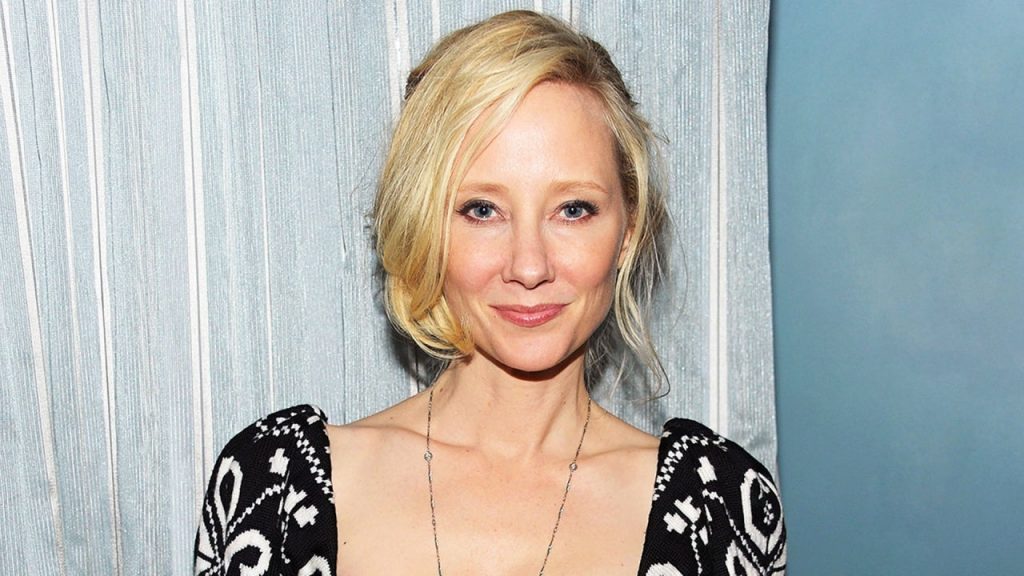 Anne Heche “had narcotics in her system” after her fiery car crash, a spokesperson for the LAPD told ET. Days after Los Angeles Police Department officials told ET that investigators obtained a warrant for a blood draw the day of the crash, the results of that have come to light.

“Anne Heche is now being investigated for Felony Traffic DUI,” the LAPD spokesperson told ET. “Right now, what has been found is a presence of narcotics in her system, however additional testing is required because we have to rule out additional substances administered at the hospital.”

ET has reached out to Heche’s rep for comment.

Heche crashed her blue Mini Cooper into a home a little before 11 a.m. PT on Friday, Aug. 5, in the Mar Vista neighborhood of Los Angeles. It took nearly 60 firefighters to rescue her from the wreckage that ignited a fire that raged out of control. The fiery car crash, it would later become clear, was her third car crash within a 30-minute span.

As for how Heche is currently doing, her rep recently told ET that the actress “is in extreme critical condition.”

“She has a significant pulmonary injury requiring mechanical ventilation and burns that require surgical intervention,” Heche’s rep said. “She is in a coma and has not regained consciousness since shortly after the accident.”

“Her family is on pins and needles, just praying,” a source told ET shortly thereafter, before adding that Heche’s 20-year-old son, Homer, is “being as strong as he can be.”

“Her family is ready to surround her, and be there if she wakes up,” the source said. “Everyone is waiting for that to happen.”

ET spoke to legal expert Julie Rendelman on Wednesday, and she weighed in on how Heche’s continued hospitalization will affect the investigation into the crash and any potential charges against the actress.

“Anytime someone is in the hospital, it makes it difficult for law enforcement to proceed and so it slows the process down,” Rendelman said. “The assumption is that, if in fact she gets better, once she is, they will arrest her and bring her before a judge who will at that time, potentially suspend her license and then the case will move forward.”