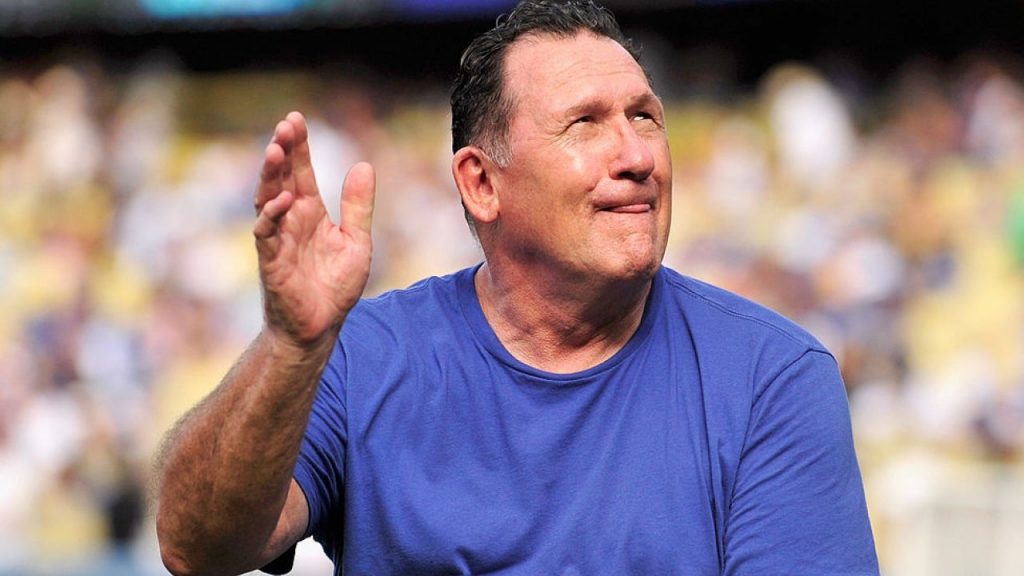 Actor Art LaFleur, best known for playing the spirit of Babe Ruth in The Sandlot, has died. He was 78.

LaFleur had been battling Parkinson’s disease for 10 years. His wife, Shelley, shared the devastating news Thursday on Facebook. She wrote, “This guy…After a 10 year battle with A-typical Parkinson’s, Art LaFleur, the love of my life passed away.”

She added, “He brought laughter to so many people as Babe Ruth in the Sandlot, The Tooth Fairy in The Santa Clause 2 and 3, and Chick Gandil in Field of Dreams to name just a few. He was a generous and selfless man which carried over to his acting but more importantly it was who he was for his family and friends. Every location or set we visited him on, the cast and crew would introduce themselves and tell Molly, Joe, and me how Art spoke of us with such pride and love.”

Shelley finished the touching tribute to her late husband by expressing how she was incredibly lucky to have had a 43-year relationship “with a man who cherished me and who I adored.”

LaFleur had tons of TV and movie credits to his name. He played Chick Gandil, the mastermind behind the infamous Black Sox Scandal, in the 1989 classic Field of Dreams. He was also the Tooth Fairy in The Santa Clause sequels. M*A*S*H, The A-Team, Home Improvement, Malcolm in the Middle, ER and JAG were just some of his many other TV credits.

LaFleur, of course, is perhaps best known for his cameo in The Sandlot, when he appears in Benny “The Jet” Rodriguez’s dream. LaFleur’s character walked out of Rodriguez’s closet with a cigar in his mouth and bat in hand. LaFleur etched his name in baseball lore after giving Rodriguez a pep talk that perhaps also rings true when it comes to LaFleur’s storied career — “Remember, kid. There’s heroes and there’s legends. Heroes get remembered, but legends never die.”