Ashley Tisdale Reveals She Has Alopecia, Struggled with Hair Loss Since Her Early 20s 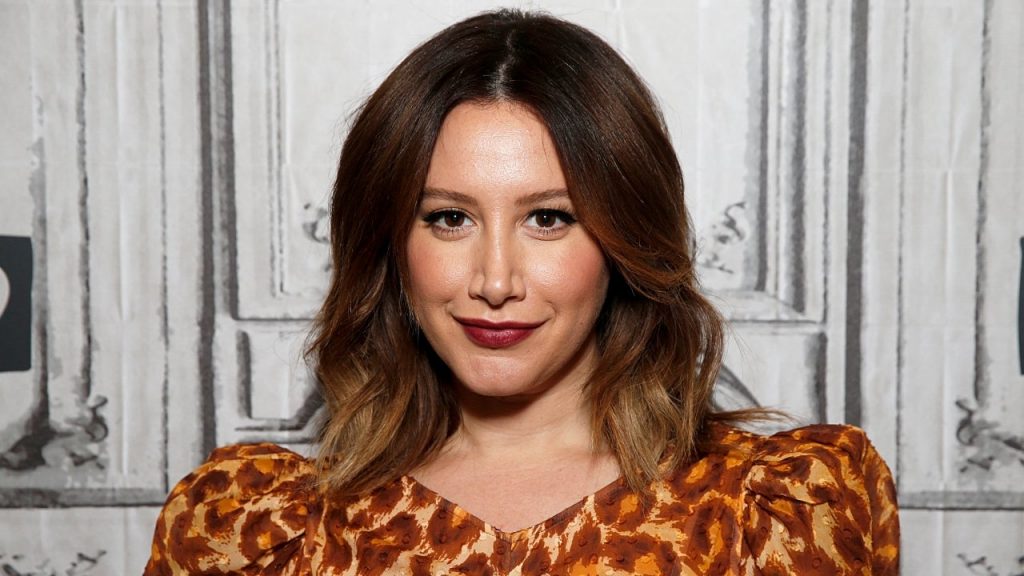 Ashley Tisdale is opening up about her struggles with alopecia. The High School Musical alum took to Instagram Wednesday to announce that she’s been diagnosed with the autoimmune disorder and shared how she’s been managing it.

“Alopecia and hair loss are fairly common, but a lot of people feel embarrassed to talk about these issues. Any type of hair loss can affect your self-esteem, especially if you feel like you’re the only one going through it. That’s why I want to talk about it openly–because it’s nothing to be ashamed of,” Tisdale, who made the announcement via her skincare life, Frenshe, wrote on Instagram.

She continued, “Sometimes it’s connected to hormones, other times to heredity, and for me, it’s connected to stress overload. Today on @frenshe I’m sharing what I’ve learned about my alopecia and how I help manage it.”

Sharing more on Frenshe’s website, Tisdale said she discovered she was losing hair while working on a TV project.

“A couple of months ago, while simultaneously moving, starting a home renovation, and kicking off a TV project, I noticed that a patch of my hair was starting to fall out,” she shared, though it wasn’t the first time she had noticed a bald patch on her head before, the first time being in her early ’20s. “Nothing major–just a small section behind my ear–but still, it was happening, and not for the first time. A few years ago, the same thing happened when I was overly stressed, so I knew exactly what I was experiencing: alopecia.”

Per the American Academy of Dermatology Association, Alopecia or as it’s known medically, alopecia areata, is an autoimmune disease. When you have alopecia areata, cells in your immune system surround and attack your hair follicles (the part of your body that makes hair), causing hair loss.

While Tisdale said the hair grows back, she’s often noticed hair loss during times of stress. As for how she deals with it, the new mom shared stress management is one of her biggest tools — doing things like yoga, meditation and even going to therapy.

“I find what has helped me, is stress management. Obviously, mediation,” Tisdale said. “A lot of the time, my Cortisol is up, because I’m sometimes putting stress on myself for no reason, but it’s really important to know what’s a big deal versus what is not a big deal.”

She’s also tried PRP or platelet-rich plasma injections, which can be used to treat hair loss by using a patient’s own blood cells to accelerate healing in a specific area.

“It is more of an expensive route,” she added of the injections. “But, I do find it’s really helpful for alopecia.”

She’s also turned to a new diet, which she said has helped make a difference — the autoimmune paleo diet. This diet, Tisdale said, helps eliminate and reintroduce inflammatory foods to promote gut health.

“It first of all just makes you feel better,” the 37-year-old actress said of the diet. “And it really is healing towards the gut. You don’t want to kind of be on it for a lifestyle diet, but it’s good to do a 30-day thing with it.”

“It’s basically like, paleo but you’re cutting out grains and other foods that are allowed, like eggs,” Tisdale added. “Obviously alopecia is an autoimmune disease, so I would say that would be something to look at and see if it’s something you can follow and try it.”

She ended her message by providing hope for her followers and fans, telling those watching who struggle with the disease that they are not alone.