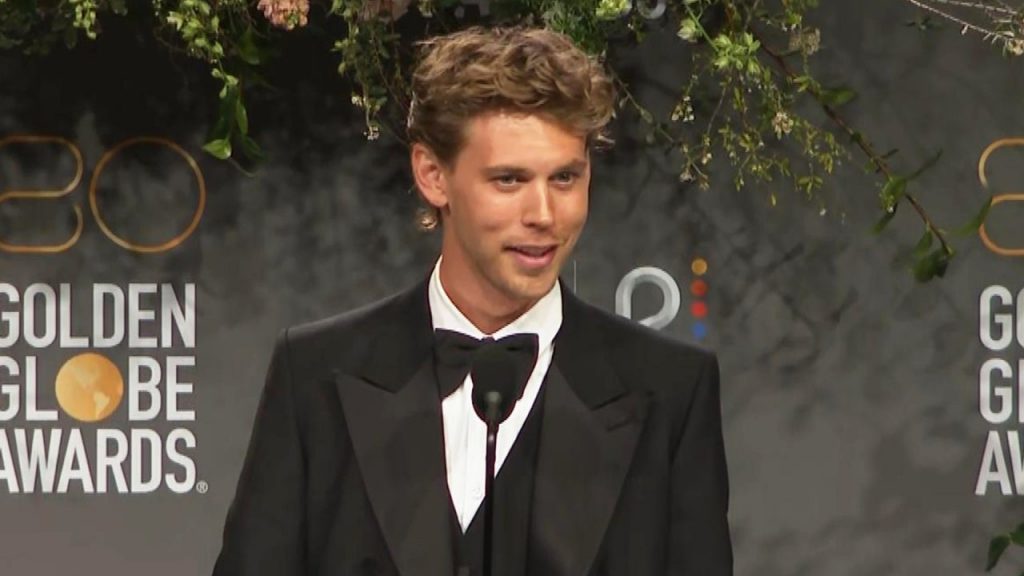 Austin Butler just can’t shake that Elvis accent. Following his big win at the 80th annual Golden Globe Awards Tuesday night, Butler explained why he sounded like Elvis Presley while accepting his award for his portrayal of the rock icon in the 2022 biopic Elvis.

“I don’t even think about it. I don’t think I sound like him still, but I guess I haven’t noticed ’cause I hear it a lot,” Butler, who took home the trophy in the Best Actor – Motion Picture Drama category, explained. “I think, I often liken it to when somebody lives in another country for a long time, and I had three years where that was my only focus in life, so I’m sure that there’s just pieces of my DNA that will always be linked in that way.”

As for what it meant to win in front of Presley’s family, Butler said it’s something he’s “endlessly grateful” for.

“To be in that room full of all those people that I’ve admired so much, and it just means so much to me,” the 31-year-old actor shared. “And then in front of the Presley’s who have now welcomed me into their family in such a beautiful way — I just feel so endlessly grateful to them that they provided this space for me to somehow try to capture the essence of this man that means so much to them, and that they love so much.”

“Thank you. Thank you,” Butler added.

Speaking to ET ahead of Tuesday’s show, Butler was joined by Elvis’s daughter, Lisa Marie, who called Butler’s portrayal of her father “mind-blowing.”

“It was mind-blowing. Truly mind-blowing,” Lisa Marie gushed. “I truly did not know what to do with myself after I saw it. I had to take like, five days to process it, because it was so incredible and so spot on and so authentic, that I can’t even describe what it meant.”