Ava DuVernay Reveals ‘Queen Sugar’ to End With Season 7: ‘I’m Excited About Where It’s All Going’ 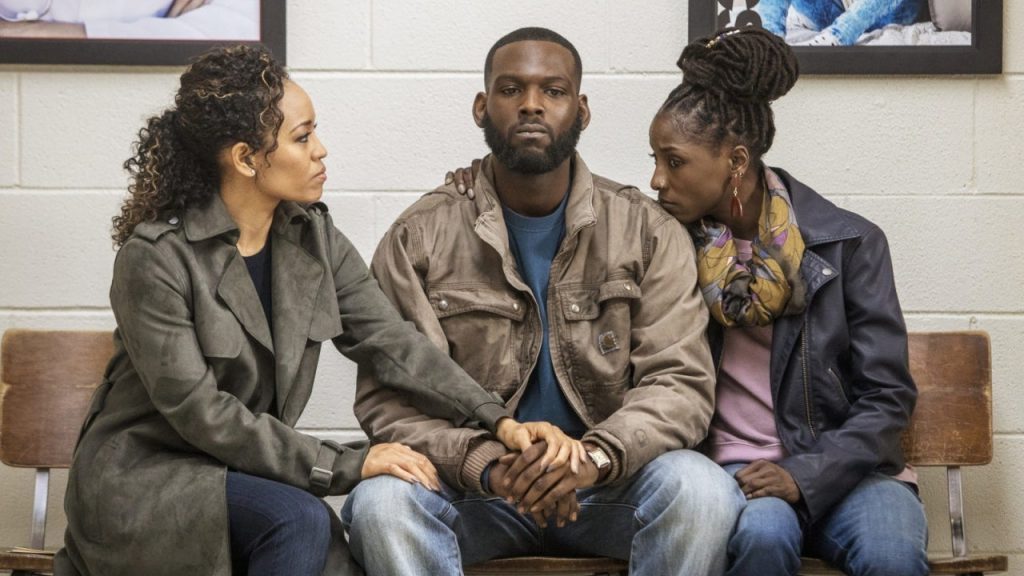 The story of the Bordelon family is coming to an end. On Tuesday, Queen Sugar creator Ava DuVernay revealed that the upcoming seventh season will be the show’s last.

The director broke the news during a conversation with Deadline ahead of the show’s season 6 finale. “As a storyteller, the bravest thing to do is know when you’re done,” DuVernay said. “I’ve had to push myself to say, ‘Do you have anything more to say that needs to be said with these characters?’ And I’m so proud of what we’ve done and I’m proud that I’m brave enough to walk away. I’m excited about where it’s all going, so, as we start writing more, the adventure will be to take steps to get to the end of the journey.”

The Colin in Black and White executive producer also explained that she felt “satisfied” that the series accomplished two goals — being “an exercise in story and an exercise in systems and how we could disrupt both.”

“I never could imagine when we started that six and now seven seasons later a story about a modern Black family living everyday life, nothing spectacular, everyday working-class people mixed with folks who might have some notice or be known would find such a deep audience,” she said. “I know this kind of collision of different types of Black people all within one family, both by color, gender, you know, sexuality, physical ability, all of that in one family, this melting pot of the Black family, it’s rare.”

She added: “Taking all that, and making contemporary to the modern day, it’s a radical act. It’s a radical act that it lasted this long, and it’s a testament to every single pair of hands that touched it and I am so proud of that.”

Based on Natalie Baszile’s 2014 novel of the same name, Queen Sugar premiered in September 2016. The series follows three siblings in rural Louisiana, played by Rutina Wesley, Dawn-Lyen Gardner and Kofi Siriboe, who grapple with the highs and lows of managing their father’s 800-acre sugarcane farm after his sudden death. Production on the final season is scheduled to begin in early 2022.

Season six’s finale airs Tuesday at 8 p.m. ET/PT on OWN.