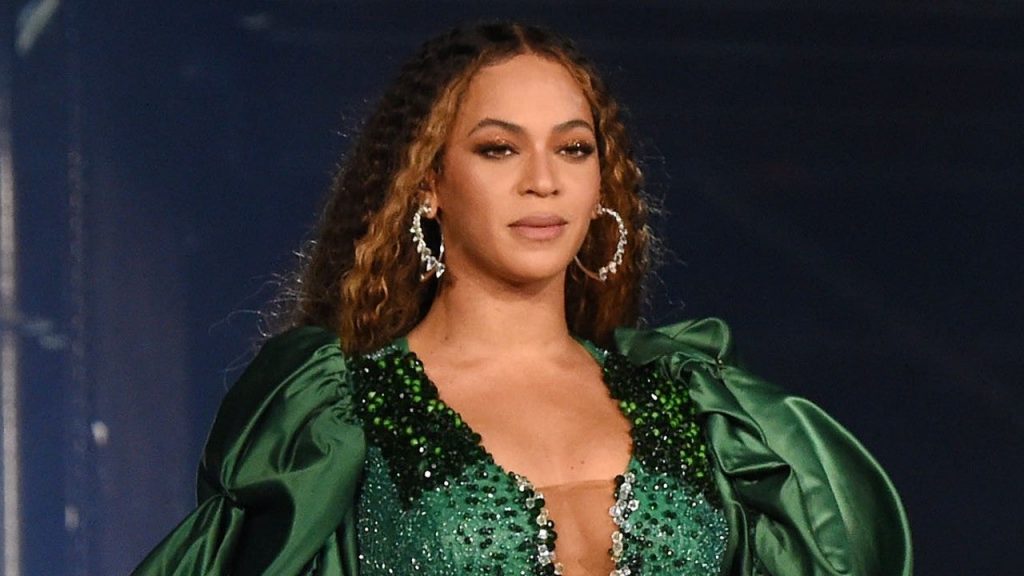 The changes keep coming. After it was revealed that Beyonc? was changing some offensive lyrics following backlash, it seems she’s also made some changes to her track “Energy” off her recently released album, Renaissance.

Beyonc? has reportedly removed a sampled interpolation of Kelis’ song “Milkshake” from her song “Energy” after Kelis called her out for “theft,” according to The Hollywood Reporter. It appears that the sample has been removed from the tracks available on Tidal and Apple.

While Kelis famously sang “Milkshake,” Pharrell Williams and Chad Hugo of The Neptunes were credited as writers on the track, and only they were included as credited writers on “Energy.” When Renaissancefirst leaked two days before it was officially released, Kelis tore into Beyonc?, Williams and Hugo for using the sample without reaching out to her.

Kelis shared her stance about the use of the sample sample via her company’s page, Bounty & Full, by commenting on the fan account’s post on Instagram.

“My mind is blown too because the level of disrespect and utter ignorance of all 3 parties involved is astounding,” Kelis wrote. “I heard about this the same way everyone else did. Nothing is ever as it seems, some of the people in this business have no soul or integrity and they have everyone fooled.”

In another comment, Kelis wrote, “It’s not a collab it’s theft.”

Kelis then took to her personal Instagram to address the issue, where she claimed that this was not the first time Bey has “copied” her.

“So, here’s the first thing,” the 42-year-old singer began. “Number one, so I’m a human being so I get pissed off and I get ticked off. I’m an artist, so I am as Erica said ‘I’m sensitive about my s**t.’ The real beef, is not only with Beyonc? because at the end of the day, she sampled a record, she’s copied me before, so have many other artists, it’s fine, I don’t care about that.”

She continued, “The issue is, that not only are we female artists, ok? Black female artists in an industry where there’s not that many of us. We’ve met each other, we know each other, we have mutual friends. It’s not hard. She can contact, right? Ashniko, who’s what, 20? She’s a young white girl, she reached out when she freakin’ like, it’s just common decency. It’s common decency. Especially because, as so many of you pointed out — I know what I own and what I don’t own. I also know the lies that were told. I also know the things that were stolen. Publishing was stolen, people were swindled out of rights. It happens all the time, especially back then. So, it’s not about me being mad about Beyonc?.”

Kelis went on to say that Bey is just “one issue,” adding that she wished Beyonc? would have just reached out to her if she wanted to sample the song.

She then turned the conversation to Williams and Hugo, calling the alleged sampling of her song on “Energy” a direct hit at her.

“Pharrell knows better. This is a direct hit at me,” Kelis added. “He does this stuff all the time. It’s very petty….The reason that I’m annoyed is because I know it was on purpose,” she continued. “This is not like some ‘oh, they were in the studio,’ no. No, this was an on-purpose direct hit, which is very passive-aggressive. It’s very petty. It’s very stupid.”

ET reached out to both Beyonc? and Kelis’ reps for comment.

This is the second change to the already released album after Beyonc? changed some lyrics in her song “Heated” in the wake of backlash from the disabled community over her use of the word “spazz.”

In the song “Heated,” Beyonc? sings, “Spazzin’ on that a**, spazz on that a**,” which has been labeled as ableist by members of the disabled community.

On Monday, writer and disability advocate Hannah Diviney — who has cerebral palsy — wrote a piece for The Guardian, calling attention to the lyrics.

“Beyonc?’s commitment to storytelling musically and visually is unparalleled, as is her power to have the world paying attention to the narratives, struggles and nuanced lived experience of being a black woman – a world I can only ever understand as an ally, and have no desire to overshadow,” Diviney writes.

She continues, “But that doesn’t excuse her use of ableist language – language that gets used and ignored all too often. Language you can be sure I will never ignore, no matter who it comes from or what the circumstances are.”

On Monday, a rep for Beyonc? told ET, “The word, not used intentionally in a harmful way, will be replaced.”