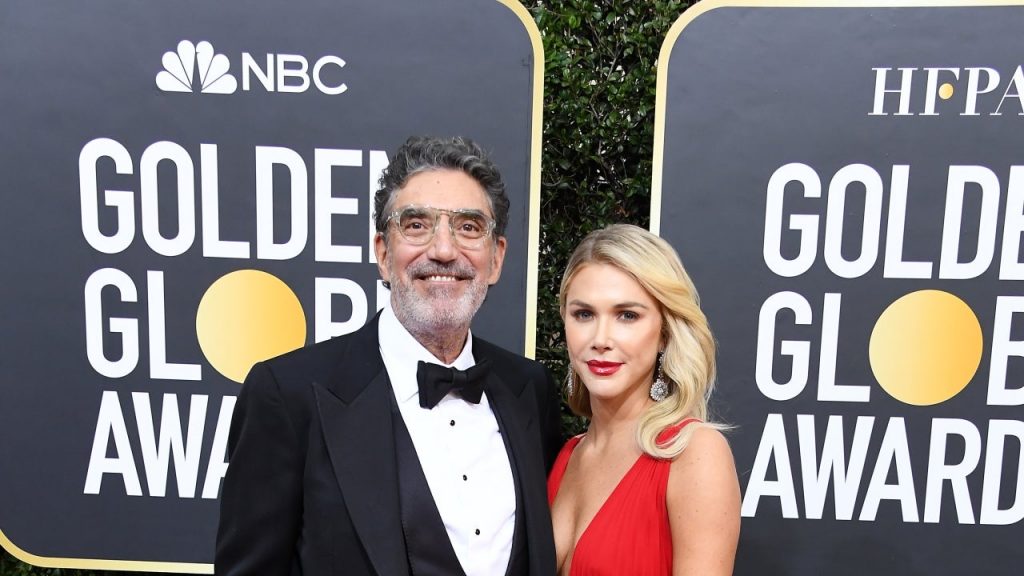 The plot has taken a turn for Chuck and Arielle Lorre. The famed TV creator, whose credits include Two and a Half Men, The Big Bang Theory and The Kominsky Method, and his wife of three years are going their separate ways.

“It is with mutual consideration and respect that we have decided to separate,” they told ET in a statement. “Our plan is to move forward in different directions but with great love, admiration and gratitude for the time we shared.”

The estranged pair concluded, “We ask that you respect our privacy during this difficult time. Thank you for your support.”

The TV exec cited irreconcilable differences in his divorce filing, according to TMZ, which obtained the legal documents. Per the website, Chuck will pay spousal support and attorney’s fees. The two reportedly had a prenuptial agreement in place when they tied the knot in October 2018. According to TMZ, Chuck said they split in May.

This marks Chuck’s third divorce. He was previously married to Paula Smith, with whom he welcomed two children, and later to Karen Witter.