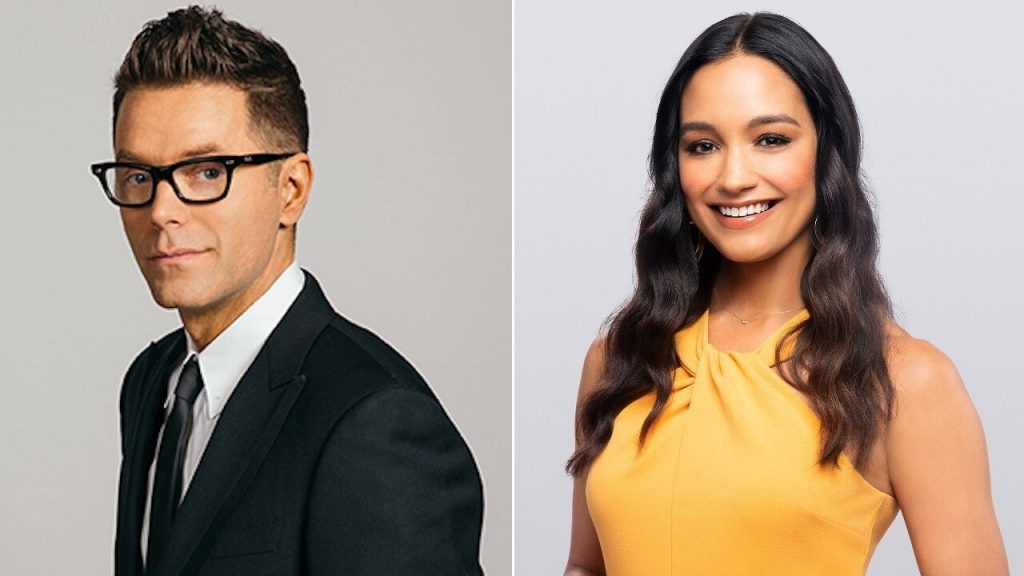 Bobby Bones and ET’s Rachel Smith are going to be ringing in 2022 in country music’s capital city. Bones is set to host the New Year’s Eve Live: Nashville’s Big Bash straight from Music City, U.S.A., with Smith, on Friday, Dec. 31.

The radio and TV personality shared his excitement about hosting the event, telling CBS, “I’m so excited to celebrate and host New Year’s Eve this year right down the street from my house, with so many of my friends who have great performances planned. I can’t wait to show America how special Nashville is.”

Smith is equally pumped to be ringing in the new year in her hometown with some of the biggest stars in country music.

“I am over the moon to co-host New Year’s Eve Live from Nashville,” she said. “I get to hang with the hottest acts in country music, some I’m lucky enough to call friends, on New Year’s Eve in my hometown! Sign me up!”

New Year’s Eve Live: Nashville’s Big Bash airs Dec. 31 on CBS and will be available to stream live and on demand on Paramount+.