Bradley Cooper and Ex Irina Shayk Arm in Arm in NYC: Where Their Relationship Stands 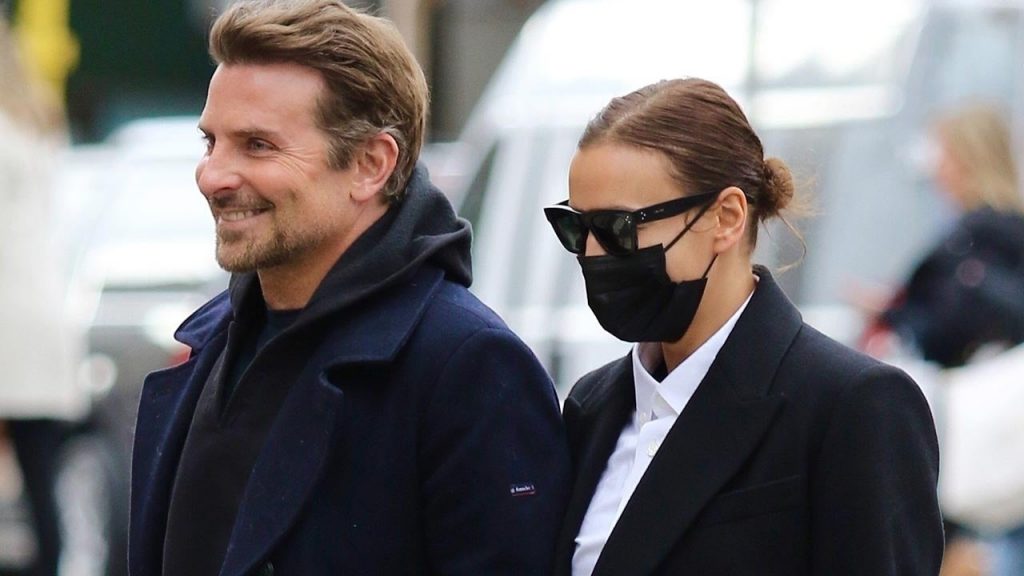 Bradley Cooper and Irina Shayk are making co-parenting work. Over the weekend, Shayk was spotted holding her ex’s arm while walking in New York City, and a source tells ET the two are getting along great.

The 35-year-old supermodel and the 46-year-old actor dated for four years before splitting in 2019. They share their 4-year-old daughter, Lea. Our source says the two are on the same page when it comes to raising Lea.

“Irina and Bradley have been in a really great groove in regards to co-parenting for a while,” the source says. “They both love Lea so much and want to be the best parents possible. A lot of Irina and Bradley’s interactions and hangouts surround Lea and her schedule, but they also get together on their own.”

On Sunday, Cooper was photographed with a big smile on his face as Shayk held on to his left arm while they strolled through Manhattan’s West Village. Cooper wore a peacoat over a hoodie and pants, while Shayk masked up and wore a white button-up shirt and a long black coat.

“They are in a good place and it just works,” the source says of the exes. “They have a lot of love and respect for each other.”

Shayk was linked to Kanye West earlier this year following his split from Kim Kardashian West, but a source told ET in July that West and Shayk’s relationship “was never serious.”

“The two of them have always just been having fun together,” the source said at the time. “They’re both doing their own thing and down to have a good time without any strings attached.”

Additionally, a second source confirmed that same month to ET that “Kanye and Irina are just keeping things casual and friendly. Irina isn’t looking for anything serious right now and is enjoying being single.”

In September, she covered the debut issue of Highsnobiety’s HIGHStyle, and praised Cooper as “a full-on, hands-on dad” and said he didn’t use a nanny.

“Me and her father are very strict,” she also noted. “When she finishes eating, she gets up from the table, takes her plate, says ‘thank you.’ Without ‘please’ or ‘thank you’ she’s not getting anything.”

Irina Shayk and Bradley Cooper’s Daughter Gets ‘Scared’ of Paparazzi

Kanye West and Irina Shayk Had No Strings Attached Relationship

Inside Jason Sudeikis and Irina Shayk’s Night Out With Friends

PrevPreviousBritney Spears Says She’s Thinking About Having Another Baby
Next‘The Voice’: How to Vote for the Season 21 Instant SaveNext