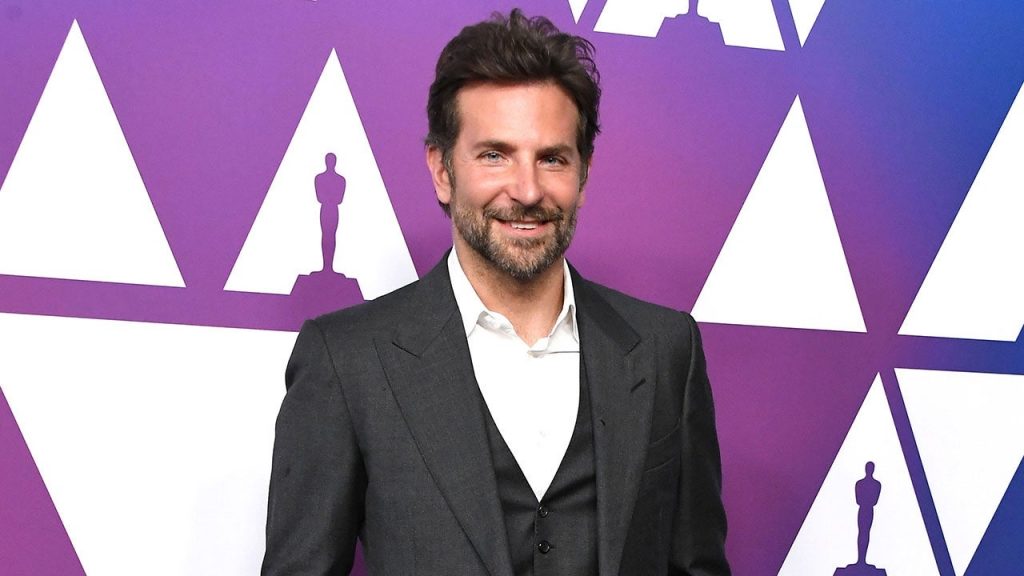 It seems the world can be a dangerous place, even if you’re famous. For Bradley Cooper, a simple subway ride in New York City once became a truly frightening experience.

The Nightmare Alley star joined Dax Shepard and Monica Padman on a new episode of the Armchair Expert podcast, and revealed that in October 2019, he was accosted by an armed man while walking to pick up his then-2-year-old daughter and listening to his headphones.

“I used to walk around New York City all the time with these on and this was pre-pandemic — and I was on the subway, 11:45, to pick Lea up downtown at Russian school, and I got held up at knifepoint,” Cooper recalled.

“How are we best friends and I’m just learning that now?” Shepard asked in bewilderment.

Cooper laughingly admitted he’d never brought it up before, but that the experience taught him an important lesson.

“I had realized I had gotten way way too comfortable in this, like my guard was down,” Cooper said. “[The headphones] takes away on sensory guidepost, just gone, and then you wear sunglasses and a hat… and I’m all the way at the end of the subway.”

He said he could sense somebody approaching him, but didn’t think much of it figuring it was someone who wanted to take a photo or ask a question.

“As I turn, I look down and I see a knife,” Cooper said, describing the blade as a “2-and-a-half to three inch” pocketknife, with a wooden handle. “I remember thinking, ‘Oh, wow, it’s a nice knife.'”

Recalling the nuances of the encounter, Cooper said, “I had my headphones on the whole time so I can’t hear anything. I’m just listening to music, so it’s scored. The whole [interaction] is scored.”

In a defensive movement, Cooper said he knocked the guy’s arm away and “just started booking, just started running… jumped over the turnstile and hid around the white-tiled entrance to the subway.”

The attacker then started running away, and Cooper said he managed to use his phone to snap a few photos of him, and then flagged down two police officers to report him.

“The [officer] kept saying, it was so interesting, he was like, ‘Are you stabbed?’ And I was like, ‘No, no,’ And he goes, ‘No, no, no. Check to see if you’re stabbed.’ Because what happens is, people get stabbed and they’re in shock,” Cooper shared. “So I looked to see. But it was crazy.”

Cooper concluded his story by explaining how he “had to get back on the subway and go pick up my daughter.”

Irina Shayk and Bradley Cooper’s Daughter Gets ‘Scared’ of Paparazzi

PrevPreviousGeorge Clooney Talks Accountability In Hollywood and Why People ‘Can’t Get Away With Being a D**k Anymore’
NextTyler Cameron Comments on Hannah Brown’s Book: ‘I’ve Got Receipts Too’Next