Britney Spears Speaks Out After Conservatorship Is Terminated: ‘Best Day Ever’ 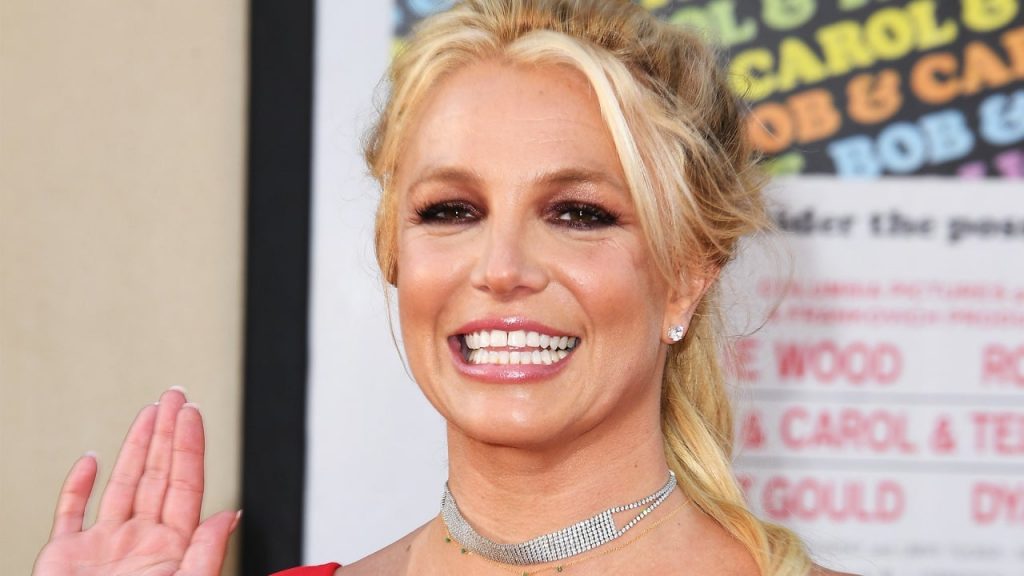 Britney Spears is speaking out after a judge ruled on Friday that her conservatorship of 13 years has been terminated.

Following the announcement, Britney shared a video on social media of the crowds gathered outside the courthouse, cheering for her newfound freedom.

Following the hearing, Britney’s attorney, Mathew Rosengart, addressed the media and fans saying, “What’s next for Britney, and this is the first time that this could be said for about a decade, is up to one person, Britney.”

“I will say that Britney has been put into a position through our collaboration and the work of my law firm to succeed. We have a safety net in place for Britney, both the personal side and financial side,” he continued. “But Britney as of today is a free woman and she is an independent women. And the rest, with her support system, will be up to Britney.”

Rosengart expressed during Friday’s hearing that the main reason they were meeting was to terminate the conservatorship, referencing Britney’s quotes she made in her testimony. He also touched on wanting to end the conservatorship without a medical evaluation.

Rosengart also mentioned Certified Public Accountant John Zabel, who was appointed as temporary conservator of the estate after Britney’s father, Jamie Spears, was suspended. The attorney noted that for the financial side, “a couple of things still have to be done.”

Judge Penny asked Rosengart if the court were to terminate the conservatorship, what happens to the temporary conservatorship orders, asking, “Will it dissolve today?” Rosengart said no and mentioned the caveats filed by Zabel’s attorney, saying he, “Filed judgment for administrative powers that doesn’t block the conservatorship terminated today, but he will have two basic powers. 1) to execute trust documents itself, 2) to execute supplemental documents, healthcare and power of attorney.”

Rosengart stated that Zabel will remain executive of trust assets and will provide a “concierge service for Ms. Spears.” Montgomery’s attorney, Lauriann Wright, also added that there will be a “smooth transition” with Montgomery and they are “in full support of petition judgment” and “Ms. Spears can live a safe, happy, fulfilled life.” Britney’s mom, Lynne Spears, also appeared via video.

See more on the ruling in the video below.