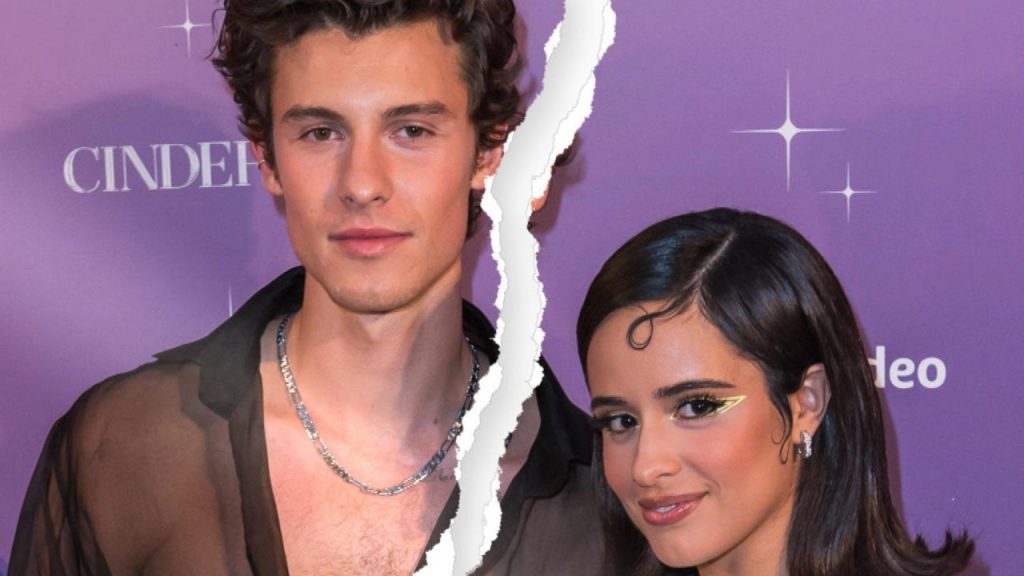 The “It’s Not You It’s Me” excuse didn’t apply when it came to Camila Cabello and Shawn Mendes’ breakup. The feeling was mutual.

The two-year relationship apparently ran its natural course after Cabello and Mendes realized they were in “totally different places.” That being said, realizing they were on a different page didn’t exactly take away the sting of calling it quits following their very public and PDA-filled relationship.

“Shawn and Camila’s breakup was mutual,” a source tells ET. “They realized they are in totally different places in their lives at this point, and it was time to end things. They’re both sad about the split, but doing their best to take care of themselves, stay busy and surround themselves by loved ones.”

Cabello and Mendes stunned fans when they simultaneously announced on Wednesday via their Instagram Stories that they had decided to “end their romantic relationship.”

“Hey guys, we’ve decided to end our romantic relationship but our love for one another as humans is stronger than ever,” the couple wrote, adding, “We started our relationship as best friends and will continue to be best friends. We so appreciate your support from the beginning and moving forward.”

The split comes on the heels of the former couple celebrating Halloween together and donning matching folklorico outfits as they paid homage to Dia De Los Muertos. They celebrated their two-year anniversary earlier this year, and it was less than three months ago when Cabello told ET how Mendes proved to be a pillar of strength as she navigated through the Amazon Prime film Cinderella.

After screening the film with Mendes back in August, Cabello couldn’t help but gush, saying, “He’s my guy. I love that guy.”

Camila Cabello & Shawn Mendes Split: A Look Back at Their Relationship