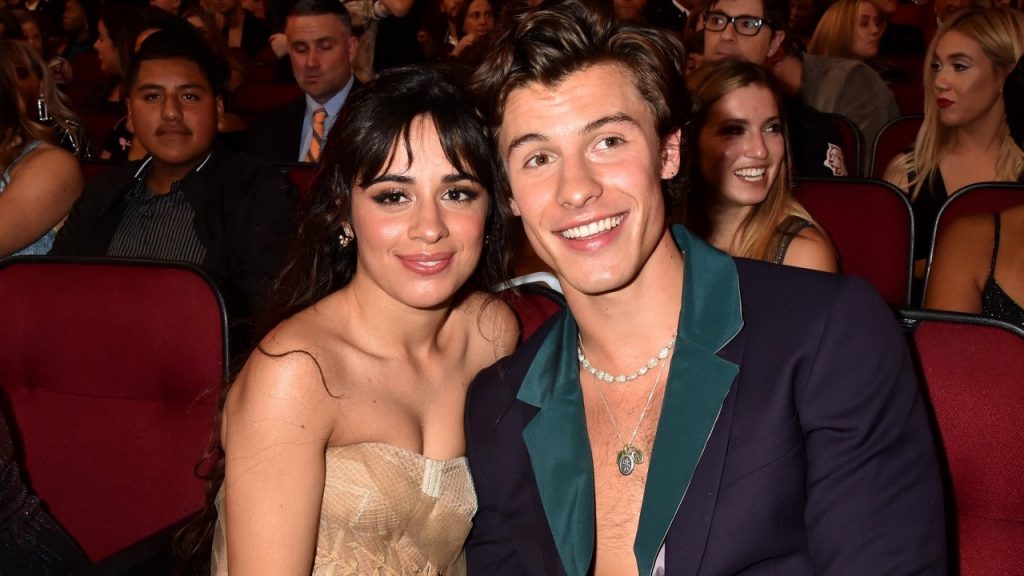 Camila Cabello and Shawn Mendes are calling it quits after two years together. The couple each took to Instagram Wednesday to share a joint statement revealing their decision to “end their romantic relationship.”

“Hey guys, we’ve decided to end our romantic relationship but our love for one another as humans is stronger than ever,” the couple wrote.

Adding, “We started our relationship as best friends and will continue to be best friends. We so appreciate your support from the beginning and moving forward.”

The announcement came as a surprise for the couple who just celebrated Halloween together, singing and dancing in matching folklorico outfits in honor of the day of the dead.

Mendes and Cabello started dating in July 2019 and while the “Senorita” singers started out as friends, their relationship slowly became something more when the pair started working on their 2015 track, “I Know What You Did Last Summer.”

“During ‘I Know What You Did Last Summer,’ I really bonded with him as more than a friend,” Cabello said in a 2019 interview with Rolling Stone. “I think he did, too, but we were both really young, and he was experiencing the pressures of his career.”

“I don’t think we knew what to do with those feelings,” she continued. “It was this awkward thing where we both liked each other, but we weren’t together. It was just weird.”

While Cabello noted that “an energy was there from the beginning” with Mendes, the pair “didn’t spend as much time together” after “I Know What You Did Last Summer” dropped.

“Our paths just didn’t cross in that way romantically until we started hanging out again and writing,” Cabello said, likely in reference to their June 2019 song, “Senorita.”

“For me, it just brought it back,” she explained.

Cabello and Mendes seemed closer than ever over the last year, even moving into together during the COVID-19 pandemic. The couple, who recently celebrated their two-year anniversary, had been attending events and red carpets alongside each other, including this year’s Met Gala and the premiere of Cabello’s Amazon Prime movie, Cinderella.

“He’s my guy,” Cabello gushed of Mendes in an August interview for Cinderella. “I love that guy.”

For more on the pair, watch the video below.