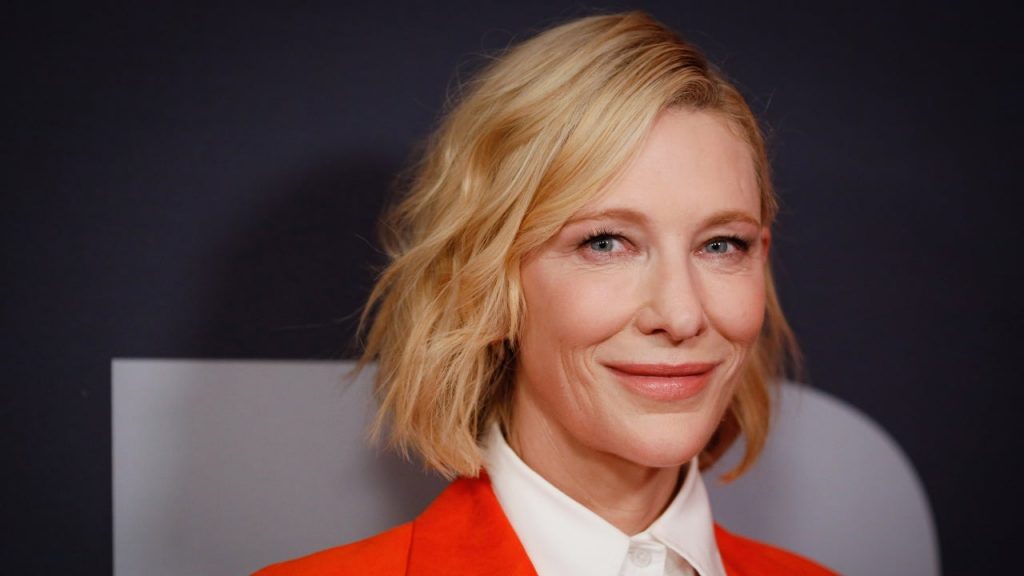 Blanchett couldn’t attend the ceremony due to work obligations in the U.K.

While the win is her fourth overall, it’s Blanchett’s third for Best Actress – Drama, creating a tie with Ingrid Bergman, Jane Fonda and Meryl Streep for the most wins in the category. Her two previous wins were for Elizabeth in 1999 and Blue Jasmine in 2014. She has also won a Globe for Best Supporting Actress – Motion Picture in 2008 for I’m Not There.

Her turn as a world-famous composer-conductor in T?r – and win tonight – cements her status as the Best Actress frontrunner this awards season, with Blanchett also picking up nominations for a Critics’ Choice Movie Award and an Independent Spirit Award. (Nominations for the SAG Awards and the Oscars have yet to be announced.)

The actress was just one of several winners that were revealed live during the 2023 Golden Globes, which started airing on NBC and Peacock at 5 p.m. PT/8 p.m. ET on Tuesday. The three-hour event taking place at the Beverly Hilton in Beverly Hills, California was hosted by comedian and Emmy winner Jerrod Carmichael while Henry Golding, Hilary Swank, Jennifer Coolidge, Regina Hall and Salma Hayek Pinault were among the star-studded presenters.

How to Stream the 2023 Golden Globes — Who’s Hosting, What Time to Watch, Nominees and More