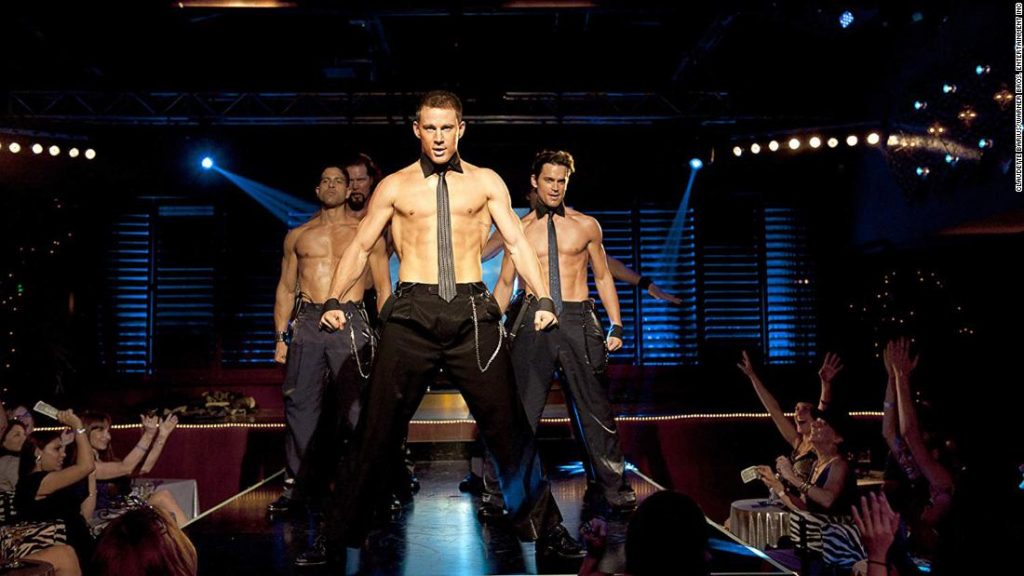 Share on facebook
Share on linkedin
Share on twitter
Share on email
He’s set to star in the third installment in the film franchise, titled “Magic Mike’s Last Dance,” which will debut exclusively on HBO Max.
Tatum tweeted the news that he would resume his titular role in the film, writing, “Well world, looks like Mike Lane’s tapping back in.”
Steven Soderbergh is set to direct per a picture of the script Tatum posted with his announcement.
Reid Carolin, who wrote the first two “Magic Mike” films, will write the latest installment as well.
Read More
According to a statement from Warner Bros. Pictures, the first two “Magic Mike” films grossed nearly $300 million worldwide. There is also a spinoff live experience “Magic Mike Live,” that launched in Las Vegas and is now worldwide.
“There are no words for how excited I am to blow the doors off of the world of ‘Magic Mike’ with Steven, Greg, Reid, and the amazing people at HBO Max. The stripperverse will never be the same,” said Tatum in a statement.
No release date has been announced yet.
(CNN, HBO Max and Warner Bros. are all part of WarnerMedia.)