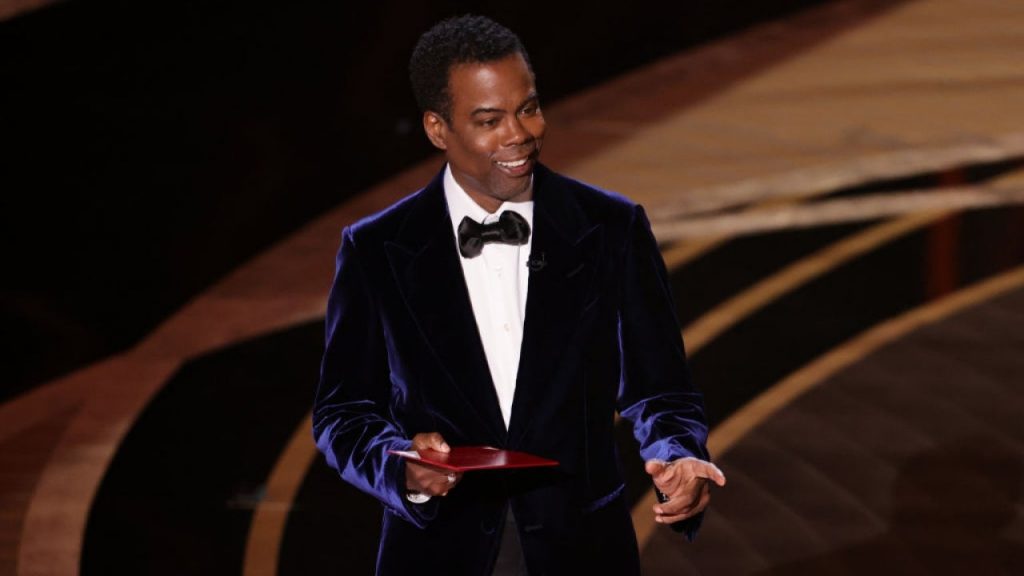 Chris Rock is taking a cue from Kevin Hart and laughing at his pain! On Saturday, the comedian took the stage at New York City’s Madison Square Garden for his and Hart’s co-headlining Only Headliners Allowed comedy tour.

According to a source, during the set, Rock made a joke about being slapped by Will Smith during the Oscars. “Chris Rock and Kevin Hart’s show at Madison Square Garden “was the best night in comedy,” the source tells ET.

“Chris made a joke about Will during a bit about ‘cancel culture,’ joking that ‘anyone who says words hurt has never been punched in the face,'” the source adds.

In the months following the incident that saw Smith rush the stage and slap Rock during the live telecast of the Academy Awards, following a joke he made about his wife, Jada Pinkett Smith, Rock has made some jokes about the incident.

“Chapelle was a surprise opener and when he walked out, everyone went nuts,” the source says.

During his 20-minute set, the comedian joked about being tackled onstage during the Netflix Is a Joke comedy festival and about a venue in Minneapolis asking his performance to be moved to another location following backlash from residents.

“Despite what you may have read about in the news, I’m OK, and I appreciate the support,” he said in a video from the event.

Following the performance, which was also attended by JAY-Z, Rock’s brother, Tony Rock, Questlove and a host of other celebrities, Rock, was joined by his girlfriend, Lake Bell, and his children, during an evening at Catch.

“After the show they partied until 1 a.m. at Catch NYC,” the source says. “Lake Bell was there and so were Chris’ daughters. They were hanging out having a good time together! Everyone was still riding the high from the amazing show!”

Dave Chappelle and Chris Rock Joke About Their On-Stage Attackers

Keke Palmer Stuns on Red Carpet at Premiere of ‘Nope’ 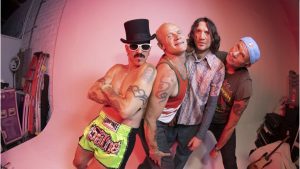 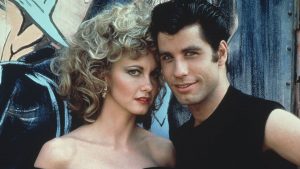