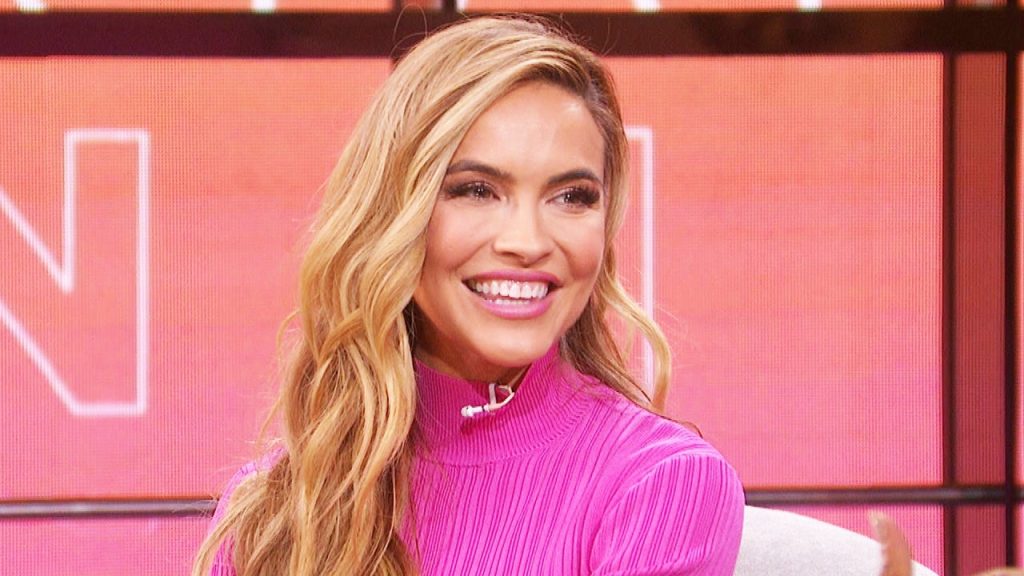 Stause says she’s no longer going to be avoiding the elephant in the room — where she stands with Quinn after trying to play nice amid three tumultuous seasons. Things finally hit a boiling point in season 4, so buckle up!

Stause told ET’s Nischelle Turner that at this point, Quinn has made her bed. “I just think after so long working with people, people have just had enough. Sometimes, you gotta address it so that you can move forward and I’m sure the fans would love to see us do that.”

But alas, that seems to be a long shot. And Stause is finally going to “own” her roller-coaster relationship with Quinn. “I think it’s better to own it,” the 40-year-old luxury real estate agent said. “I used to talk around it. It is what it is. We’re not trying to fool anybody here.”

Ahead of the season 4 premiere Wednesday on Netflix, Stause does offer a clue that may (keyword: may) mend whatever’s left of their fractured relationship.

“I think what everyone is really looking for is some accountability and just saying, ‘Listen, I’ve done this. I’m sorry, and let’s move forward,'” Stause explained. But there’s one caveat. “Until that happens,” Stause says, “I think we’re all kind of at a standstill.” She adds, “Please stop and please say, ‘Yeah, I did it. Sorry.'”

Even if she doesn’t apologize, Stause would at least like some effort from Quinn, whose squabbles go beyond just Stause.

“Just saying, ‘Hey I did that and I was pissed off and here’s why I did it so you know,’ and even if you don’t apologize, just, honestly anything. But it’s hard to work with nothing, so everyone [has] just kind of gotten to a place where the bridges have been burned. There’s been no effort to fix it.”

Something else fans will pick up on in season 4 — the blossoming relationship between Stause and boyfriend/boss Jason Oppenheim. Stause says it’ll be interesting to watch from a bird’s eye view how their relationship has evolved. But one thing’s for sure, Stause says the relationship had no shot of being the real thing unless they started out as friends first, a first for Stause.

“I’ve never had a situation happen before where I became best friends with someone first,” she says. “It’s just been so kind of freeing. My complete whole self — good, bad, indifferent. Whatever. It’s the best way to do it. We knew everything about each other. We worked so well together, and we have so much respect for each other. That’s a really good formula to start a relationship.”

Stause says she tried her damndest to keep the relationship on the down low but to no avail. A rep for Oppenheim confirmed to ET in July that he and Chrishell were dating.

See all the drama go down, when season 4 of Selling Sunset hits Netflix Nov. 24.