Chrissy Teigen Gets Candid on Her Life-Saving Abortion with Baby Jack: ‘Let’s Call it What it Was’ 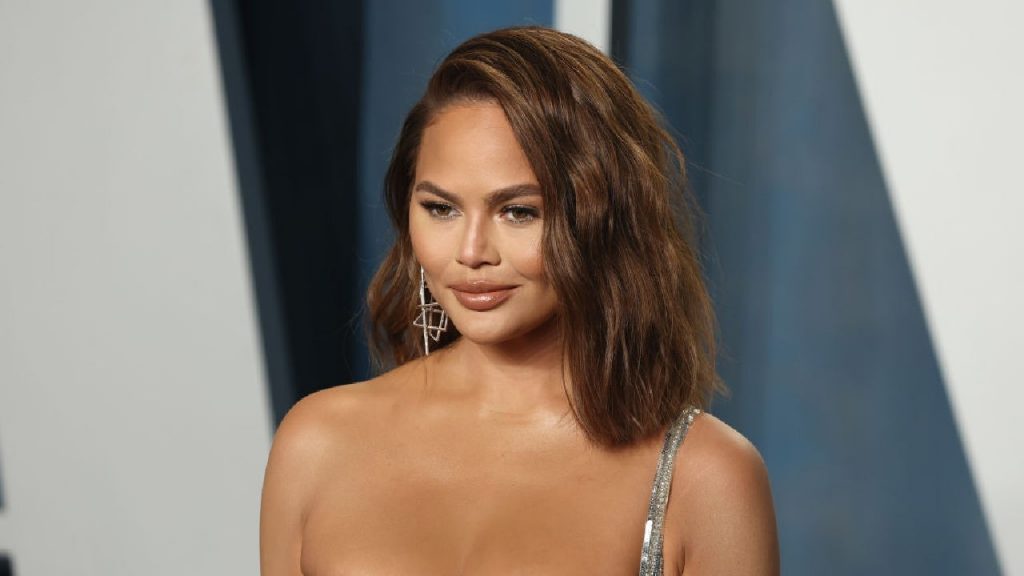 Chrissy Teigen is sharing the real story behind the loss of her son, Jack. Speaking at social impact agency, Propper Daley’s “A Day of Unreasonable Conversation” summit Thursday, Teigen revealed that the miscarriage she said she had two years ago was actually an abortion.

In Sept. 2020, Teigen and her husband, John Legend, revealed that they lost their son, Jack, at 20 weeks, as a result of a pregnancy complication, calling it a pregnancy loss. The couple, who share Luna, 6, and Miles, 4, were open about the loss of their son, with Teigen admittedly saying that they received lots of support at the time, not only publicly, but from friends family — and even strangers.

The revelation that she had, in fact, had an abortion came as a shock to Teigen, who shared that she had to make a lot of “heartbreaking decisions” during that time, one of which was choosing to save her own life after discovering that her pregnancy was no longer viable.

“Two years ago, when I was pregnant with Jack, John and my third child, I had to make a lot of difficult and heartbreaking decisions. It became very clear around halfway through that he would not survive, and that I wouldn’t either without any medical intervention,” Teigen explained.

When speaking about the miscarriage Thursday, instead of a pregnancy loss, Teigen labeled it an abortion, telling the audience, “Let’s just call it what it was: It was an abortion. An abortion to save my life for a baby that had absolutely no chance. And to be honest, I never, ever put that together until, actually, a few months ago.”

Teigen, who is expecting her fourth child with Legend, said she came to the realization not long after the Supreme Court overturned Roe v. Wade in June. The model and TV personality said it was actually Legend who brought it to her attention. While expressing sympathy for people who have to have an abortion and the emotional decision “they” have to make, she said it was her husband who made her realize that she was one of those people too.

Teigen’s baby No. 4 announcement came nearly two years after she and Legend announced the loss of Jack. In her August post, Teigen shared how scary it was to go public with her pregnancy after such a devastating loss.

“The last few years have been a blur of emotions to say the least, but joy has filled our home and hearts again.1 billion shots later (in the leg lately, as u can see!) we have another on the way,” she wrote alongside a pic showing off her bare bump. “Every appointment I’ve said to myself, ‘ok if it’s healthy today I’ll announce’ but then I breathe a sigh of relief to hear a heartbeat and decide I’m just too nervous still. I don’t think I’ll ever walk out of an appointment with more excitement than nerves but so far, everything is perfect and beautiful and I’m feeling hopeful and amazing.”

“Ok phew it’s been very hard keeping this in for so long!” she concluded her post.

For more on Teigen and her pregnancy journey, including how her kids feel about getting a new sibling, check out the video below.

Chrissy Teigen on How Her Kids Feel About Her Pregnancy (Exclusive)