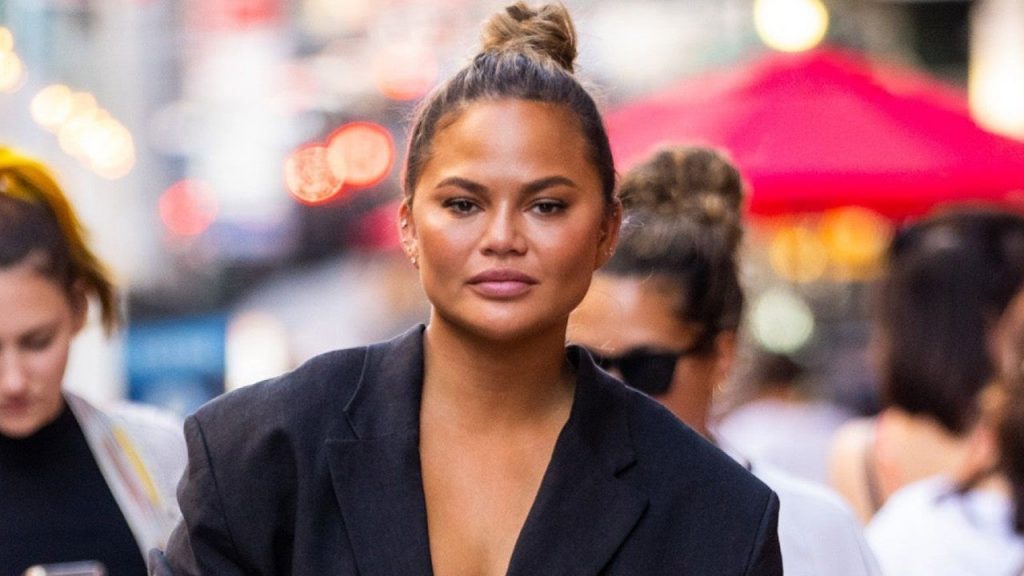 Chrissy Teigen doesn’t understand why people are “riled up” over her latest procedure.

The cookbook author took to Instagram Story this week to show off her recent eyebrow transplant. Teigen shared that she doesn’t wear makeup unless she has to, “so I was excited for this eyebrow transplant surgery where they take hairs from the back of your head.”

She later showed off the results and her fuller and darker brows. However, a handful of people on social media began to criticize her procedure, and she couldn’t help but respond.

She then posted a screenshot from an article that rounded up the backlash she received, writing, “WHY are people so f**king riled up over any little thing I do? You’re gonna give yourselves a heart attack.”

Dr. Jason Diamond, who did the eyebrow transplant, shared on his social media that people usually undergo the procedure if they overpluck or “are simply experiencing eyebrow thinning with time.”

Teigen, meanwhile, is no stranger to criticism and isn’t afraid to call people out. She also has no issue when it comes to being open about what plastic surgery procedures she’s had done. In September, she showed off the results of the buccal fat removal cosmetic surgery she underwent.

In a video, Teigen points at her right cheek, noting, “I did that Dr. Diamond buccal fat removal thing here.” The mother of two said that since she quit drinking, the results have been even more pronounced.

“I’m really seeing the results, and I like it,” she says, referring to her defined jawline.