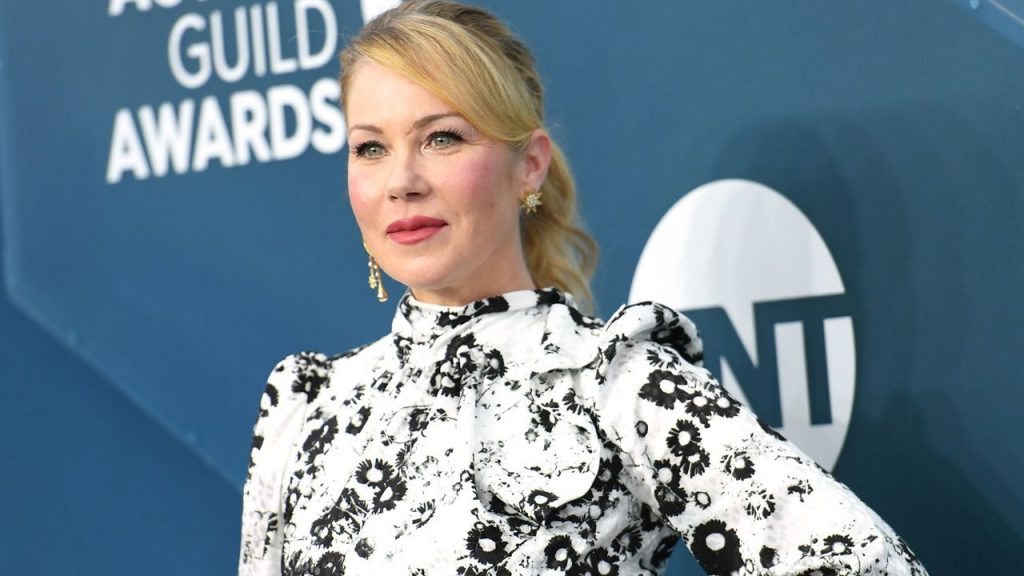 Christina Applegate is getting candid and real with her followers. The actress commemorated a milestone birthday with a relatable and inspiring message.

Applegate turned 50 on Thursday — which was also Thanksgiving — and she took to Twitter to address the difficult year she’s had, which included being diagnosed with multiple sclerosis.

Applegate continued, “Many are hurting today, and I am thinking of you. May we find that strength to lift our heads up. Mine currently is on my pillow. But I try.”

The Dead to Me actress took to Twitter in August, to share that she had been diagnosed with MS a few months earlier.

“It’s been a strange journey. But I have been so supported by people that I know who also have this condition,” she wrote. “It’s been a tough road. But as we all know, the road keeps going. Unless some a**hole blocks it.”

After coming forward with her diagnosis, Applegate was met with an outpouring of support, including from her The Sweetest Thing co-star, Selma Blair, who was also diagnosed with multiple sclerosis in 2018, Josh Gad, Sean Maguire and many others.

According to the Mayo Clinic, multiple sclerosis is “a potentially disabling disease of the brain and spinal cord (central nervous system).”

Other celebrities who also have gone public with their MS battles include Jack Osbourne, Jamie-Lynn Sigler, and Montel Williams.

Katey Sagal on Reuniting With Christina Applegate on ‘Dead to Me’