‘Dancing with the Stars’ has another double elimination 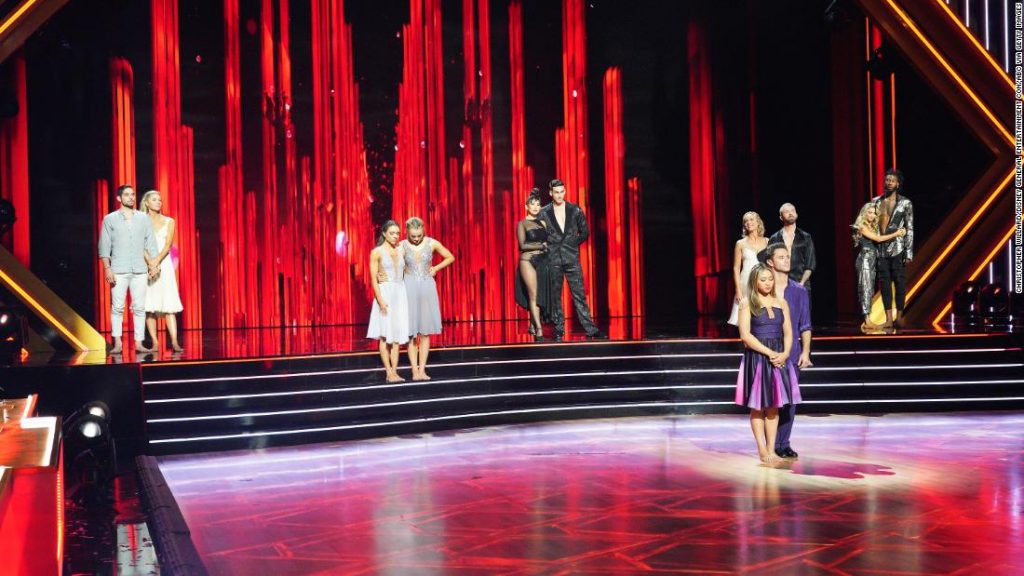 Share on facebook
Share on linkedin
Share on twitter
Share on email
“The Talk’s” Amanda Kloots and pro partner Alan Bersten performed a redemption tango in round one, followed by an emotional contemporary dance performance to “Live Your Life,” a song that became an anthem for Kloots’ late husband, actor Nick Cordero during his Covid-19 battle.
JoJo Siwa and pro partner Jenna Johnson also had a strong night, earning 40 out of 40 points for each of their performances.
Actress Melora Hardin and Olympic gymnast Suni Lee were ultimately sent home after Monday’s performances, leaving Siwa, Kloots, Peloton instructor Cody Rigbsy and former NBA player Iman Shumpert advancing to next week’s finals.
Shumpert makes history as the first ex-NBA player ever to advance to the show’s finale in 30 seasons.