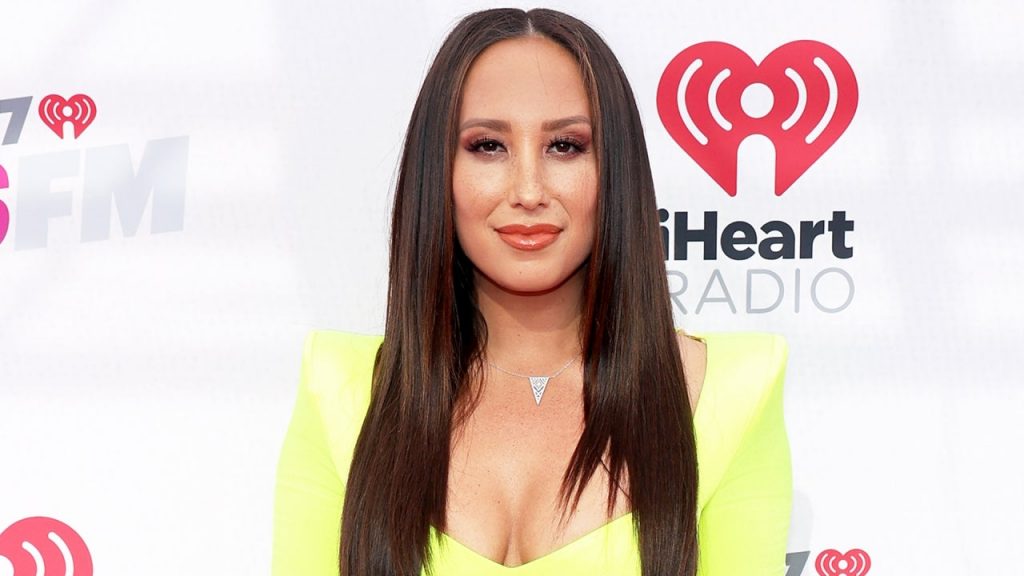 A good milestone to commemorate! Cheryl Burke is making her way on her sobriety journey.

The Dancing With the Stars pro took to TikTok on Sunday to share that she’s been sober for four years — and tough years at that, which included a divorce, a COVID-19 battle and other major challenges.

Burke shared a stylized and artistically edited video of herself, set to Billie Eilish’s “Bad Guy,” in which she announced the commendable accomplishment.

“Realizing I just celebrated four years of my sobriety,” Burke wrote over the post, which she tagged with, ” #soberlife #onedayatatime #soberbirthday #sobriety #sobrietyrocks #selflove #selfcare #choosemeinstead.”

The milestone comes several days after Burke revealed that she’s debating her future with DWTS.

Burke, 38, recently spoke with Allison Kugel on a new installment of her Allison Interviews podcast on Tuesday and reflected on her vision for the future of her career and her personal life.

“Where I’m at right now is I’m not overthinking it right this second. Because, if I do another season of Dancing with the Stars, I just need to do it, when the time comes” Burke said. “Whether this will be my last season or not, I don’t know.”

Earlier this month, Burke got candid on her own podcast about her struggles with mental health and sobriety, and admitted that the desire to drink again has “definitely been on my mind a lot more than normal.”

Burke revealed that she has spoken to her therapist, and realized that it is because she hasn’t been active with her 12-step program and hasn’t completed the fourth step that “I seem to be stuck on for like the longest time now,” adding that she is going to “slowly get back into it.”

In 2021, Burke admitted to ET that being so public about her sobriety journey was “scary… Especially being sober.”

“It’s been interesting for me to actually feel the feelings that are happening,” Burke told ET. “It’s almost been a whole new experience, in a good way. It’s almost like I have a new love and passion for Dancing With the Stars, because seeing everything for how it is, and it’s really nice.”

‘DWTS’ Pro Cheryl Burke is Debating Her Future with the Franchise

Cheryl Burke Reveals Drinking Has Been on Her Mind

Cheryl Burke: ‘I’ve Never Really’ Had an Orgasm Through Intercourse

Cheryl Burke Reveals She Has a Crush on a Neuroscientist