‘Dancing with the Stars’ Season 30 ends with historic win 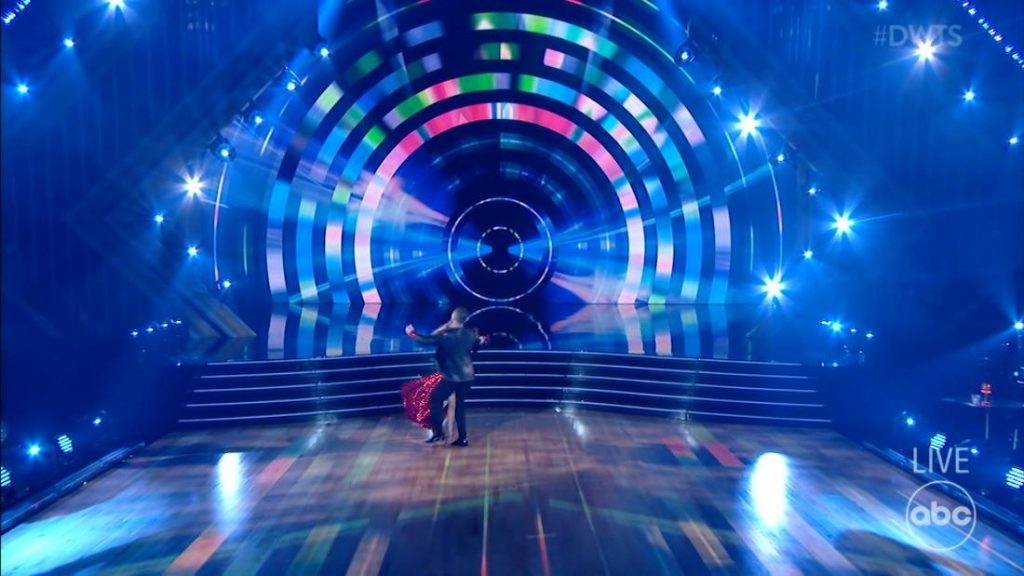 Share on facebook
Share on linkedin
Share on twitter
Share on email
Former NBA player Iman Shumpert, 31, was named the ballroom champ on Monday, becoming the first professional basketball player to make it to the finale or win the Mirrorball Trophy in the show’s history.
The four remaining couples each performed two routines during the finale.
Shumpert and pro partner Daniella Karagach scored 40 out of 40 for their cha cha and foxtrot dance to “September” by Earth, Wind & Fire, and another 40 for their freestyle dance.
JoJo Siwa and partner Jenna Johnson, the show’s first same-sex pairing, also scored a perfect 40 for each of their two dances — a tango, cha cha to “I Love It” and a freestyle dance to “Born this Way.”
Read More
The remaining contestants, Cody Rigsby and partner Cheryl Burke scored a total of 76 for their two performances, while Amanda Kloots and pro Alan Bersten got a combined total of 78 from the judges.
Once viewer votes were tabulated, Kloots came in fourth place, followed by Rigsby in third. Siwa, who was seen as a frontrunner for most of the season, ultimately finished in second place.
Shumpert, who delivered consistently powerful performances all season, seemed genuinely moved by his win and was rendered speechless.

PrevPrevious‘House of Gucci’ doesn’t make the most out of its stylish accessories
Next‘DWTS’ Season 30: Iman Shumpert and Daniella Karagach on Winning Mirrorball Trophy (Exclusive)Next