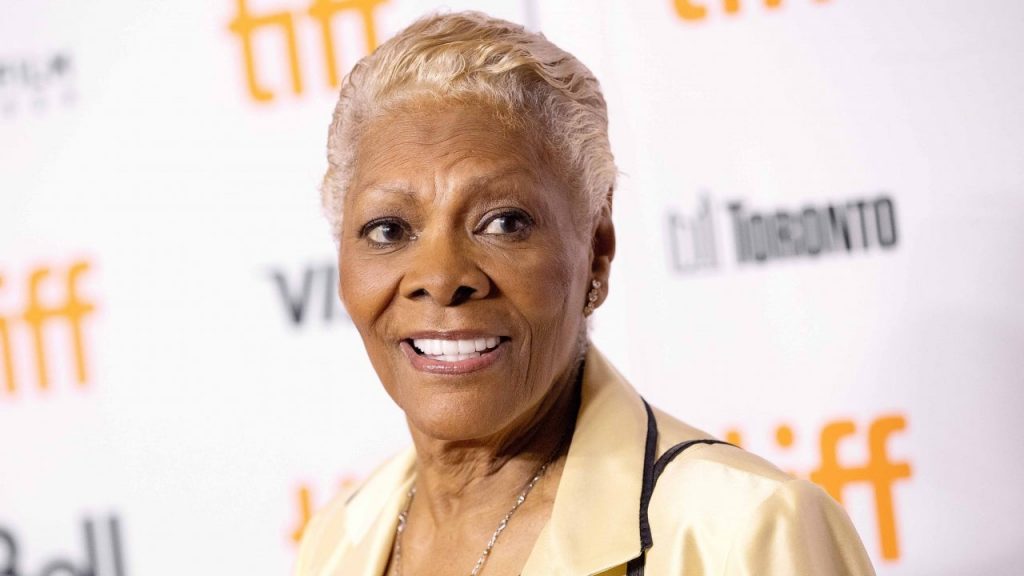 Dionne Warwick is doubling down on getting Taylor Swift her scarf back.

The music legend is all for returning Swift her cozy accessory that she sings in her newly rereleased track, “All Too Well.” ET’s Kevin Frazier sat down with Warwick, who touched on her viral tweets, and how she’d love to work on a song with Swift.

“I mean it. Man, what’s he doing with the scarf? Give it back to her. What’s the point?” Warwick expressed. “Like I said, if he can’t afford it, I’ll pay the postage.”

Days after Swift dropped the 10-minute version of her song, Warwick took to Twitter to touch on the famous “And I left my scarf there at your sister’s house. And you’ve still got it in your drawer even now” lyrics. Many fans believe that “All Too Well” is about Swift’s brief romance with Jake Gyllenhaal.

“If that young man has Taylor’s scarf he should return it,” Warwick tweeted. “It does not belong to you. Box it up and I will pay the cost of postage, Jake.”

Warwick is a fan of the 31-year-old singer, sharing how she’d love for Swift to write a song that’s “suitable” for the two.

“I would like, first of all, for her to write something that she feels suitable for the both of us to sing,” she shared, adding, “I think she has that ability.”

She also touched on Swift rerecording her albums after her masters were sold.

“I don’t know how these people feel like they can just take anything from you and make it their own, when in fact they know it’s not theirs,” she stressed, before quipping, “Like the scarf.”

Warick, meanwhile, has been busy. She’s partnered with her son, Damon, to open a sound bath center called The Ohm Zone. She also has a song, “Nothing’s Impossible,” with Chance the Rapper that will be released on Nov. 16. The song is part of Kind Music Academy, SocialWorks and Hunger Not Impossible’s 12 Days of Giving event.

ET will have more with Warwick about her latest projects in the weeks to follow.

Dionne Warwick and Jenny Lumet on the Elegance of Lena Horne

PrevPreviousEarly Black Friday Deals on Dyson Products: Shop Cordless Vacuums, Dyson Airwrap and More
NextAdele is having a moment and we are thankful for thatNext