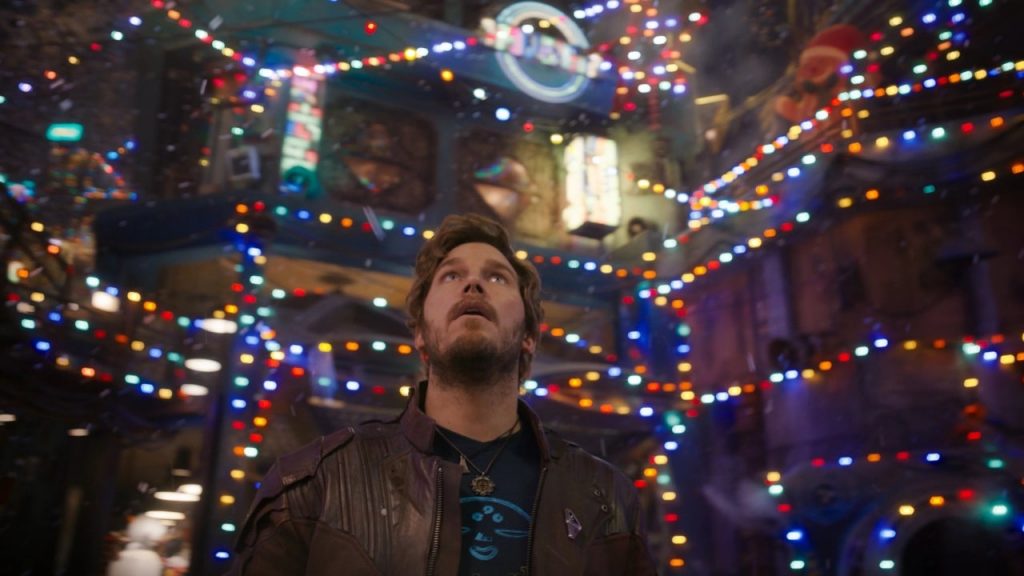 Beloved Pixar movies like Toy Story and Coco, as well as Disney movie classics like The Little Mermaid and Cinderella made us eager to sign up for Disney+ when it first launched in 2019.

Since then, the platform has released new and riveting series like clockwork, including Star Wars’ The Mandalorian and Marvel Originals She-Hulk Attorney at Law and WandaVision, which have easily put Disney+ in the top tier of streaming services. But as they pump out new content, Disney+ is also pumping up its prices, with increases going into effect on December 8.

Currently, you can get Disney+ for $8 per month without ads, but when prices increase on December 8, you’ll be paying $11 per month for the same service. However, you can keep paying the original $8 per month for an ad-supported plan meaning now you’ll have to sit through the occasional commercials. Luckily, we have a few money-saving ideas to keep your budget on track despite the price hike.

You can always try to sweet talk your friends and family into splitting the costs of the subscription with you, as Disney+ allows seven profiles and four users watching shows at the same time, but if that’s not an option, here are some other methods.

Disney+ offers a monthly and annual plan to subscribers. To get members to sign up for the year they offer a slight discount for the longer plan, with around $16 in savings total. The annual plan will increase to $110 per year on December 8th, but for the next few days, you can lock in a year of Disney+ at the lower annual price of $80 per year.

If you subscribe to other streaming services, more specifically Hulu and ESPN+, you can bundle the three services together to get them all at a more affordable cost. If you get the ad-supported bundle it will cost you an extra dollar at $15 per month with the price increase and the ad-free bundle will remain at $20 per month. Even with the rising cost of streaming services, bundling these options will still save you money compared to subscribing to them individually.

Get the Ad-Supported Bundle

Get the Ad-Free Bundle

Disney’s ‘Aladdin’ Was Released 30 Years Ago!

‘Percy Jackson and the Olympians’: Everything We Know About the Series

‘Princess Diaries 3’ Is Officially in the Works at Disney

PrevPreviousKristina Wagner Mourns Son Harrison on What Would Have Been His 28th Birthday
Next15 Celebrity-Branded Spirits to Order with Minibar Alcohol Delivery App: 818 Tequila, Aviation Gin and MoreNext