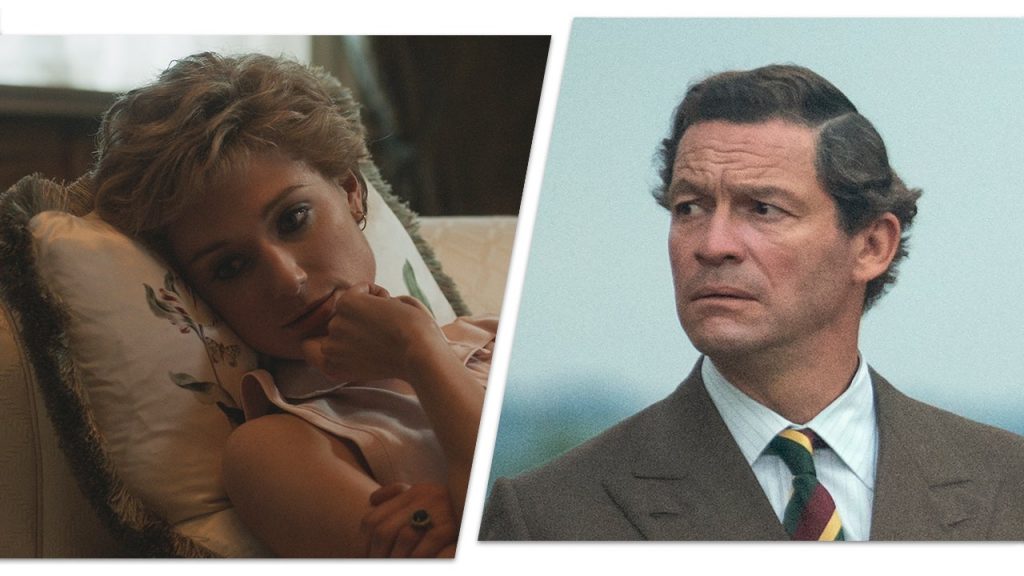 Dominic West won’t have to dig too deep to play dad Prince Charles on the upcoming season 5 of The Crown.

A rep for Netflix confirms to ET that West’s real-life 13-year-old son, Senan West, has been cast to play a young Prince William on the royal drama.

Variety was the first to report the news, sharing that Senan would come in toward the end of season 5 to play a slightly older version to the role that Timothee Sambor is playing earlier in the season.

Timothee has been joined by child actor Teddy Hawley, who is playing the younger Prince Harry. William and Harry’s mother, Princess Diana, is being played by Tenet star Elizabeth Debicki this season, who is taking over the role from season 4’s Emma Corrin.

The impressive first images of Dominic and Elizabeth as Charles and Diana have already been released for the drama.

Season 5 of The Crown is currently filming and set to be released in November 2022. It is expected to cover the royals’ time in the ’90s. And since Elizabeth has been cast as Diana, who died in 1997, for seasons 5 and 6, the upcoming season is expected to not span a full decade, as it has done in past seasons.

ET spoke with Elizabeth back in September 2020 about taking on the Princess of Wales.

“I truly, truly am a fan, and I have been since season 1. My very dear friend, Vanessa Kirby, played Princess Margaret in the first two seasons so beautifully. That’s why I started watching it, really, and I remember watching it thinking, ‘This is remarkable,'” she said at the time. “Everything people do on that screen is just incredible acting. For me to even start to swim in that ocean is incredible. And obviously Princess Diana was a truly profoundly remarkable, unique woman, so it’s nothing but an honor to be asked to play her.”

‘The Crown’: Elizabeth Debicki and Dominic West Are Spitting Images of Diana and Charles in New Season 5 Pics

What’s Next on ‘The Crown’? Everything We Know About Seasons 5 and 6