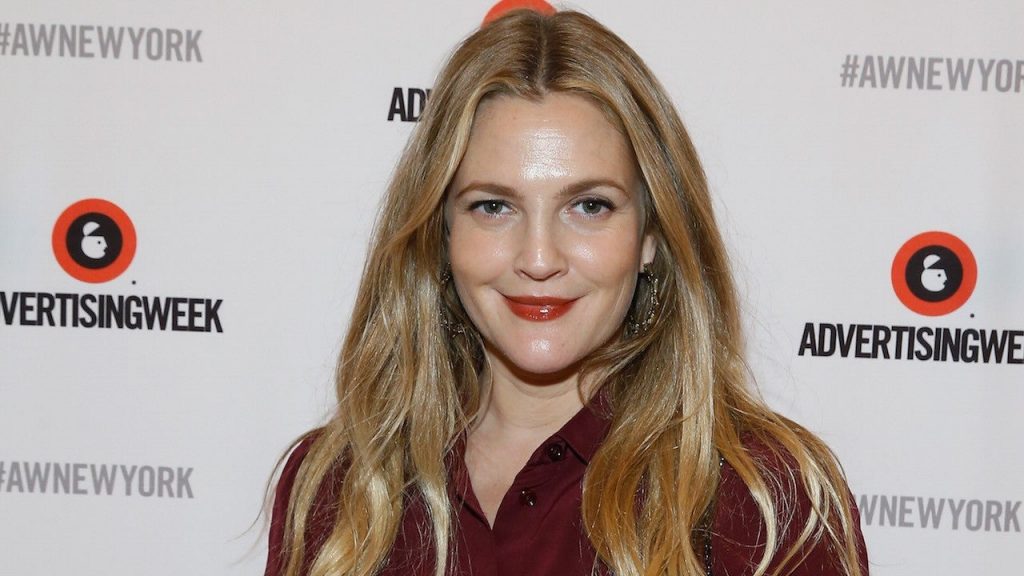 Drew Barrymore says she’s still looking for love on dating apps. The actress and talk show host opened up about her romance search during an installment of Drew’s News Hour, on her daytime talk show on Thursday.

“It’s so hard on dating apps,” she said. “I feel like I’m always swiping left because they are too young or I don’t know who they are.”

When asked by King if she’s still using dating apps after having previously sworn them off, Barrymore admitted, “I do get on a dating app.”

“I dip in and out,” she said. “Everyone once in a while, and then I freak out and jump off.”

“If I could do it and people wouldn’t know it was me I would do it,” King admitted. “I wish I was brave enough to do it I do. I prefer to meet somebody through a friend of a friend of friend.”

“You have to go out by yourself and sit at a bar alone,” Mathews advised. “If you are with friends no one is going to approach you.”

“Ross, I went to a restaurant once by myself and so I’m sitting there with my book and the waiter comes up to me and goes, ‘Excuse me, ma’am, your book is upside down,’ because I wanted to pretend I was reading,” King said with a laugh.

While she’s recently spoken about her experiences on dating apps on her show in recent years, Barrymore told ET in July 2018 that she’d decided to stop using them all together.

“I got off [dating apps]. It was fun to try though,” Barrymore told ET’s Lauren Zima.

According to the actress — who split from her third husband, Will Kopelman, in August 2016 — she’s always wanted to experience a blind date, but that’s never really been a possibility for her.

“I’ve been working out there in the public since I was young so that myth of the blind date eluded me and I always wanted to do it so that was like a dating app for me,” Barrymore explained. “But then it’s not blind on my side so it just, I don’t know, doesn’t work.”