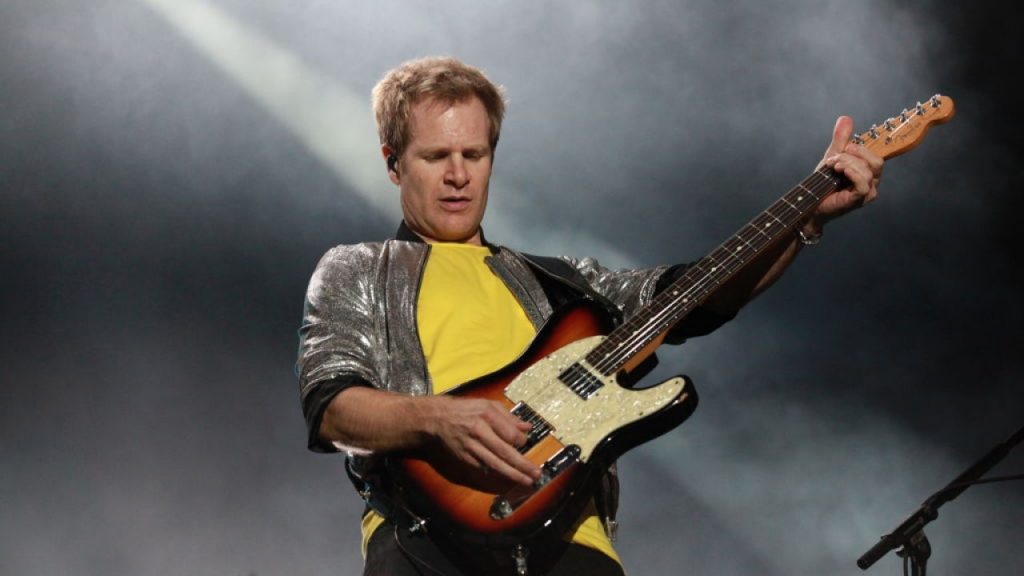 While on stage accepting the honor, lead singer Simon Le Bon revealed Taylor could not attend due to his stage 4 prostate cancer diagnosis. A letter from Taylor, which was later published on the band’s website, detailed his current health struggle.

Addressing both his bandmates and fellow Rock and Roll Hall of Fame inductees, Taylor said, “I wanted to send a personal note to pass along my sincerest respect to you all for what’s been an amazing career, and to also share what has happened to me.”

“Just over 4-years ago I was diagnosed with stage 4 metastatic prostate cancer. Many families have experienced the slow burn of this disease and of course we are no different; so I speak from the perspective of a family-man but with profound humility to the band, the greatest fans a group could have and this exceptional accolade,” Taylor continued.

Sharing his disappointment in having to miss the milestone event, Taylor wrote, “I’m truly sorry and massively disappointed I couldn’t make it. Let there be no doubt I was stoked about the whole thing, even bought a new guitar with the essential whammy!”

“I’m so very proud of these four brothers; I’m amazed at their durability, and I’m overjoyed at accepting this award. I often doubted the day would come. I’m sure as hell glad I’m around to see the day,” he concluded.

At the induction ceremony, Duran Duran performed some of the band’s most inconic hits including “Girls on Film,” “Rio,” and “Ordinary World.”