Dwayne Johnson Wants to Be the Next James Bond 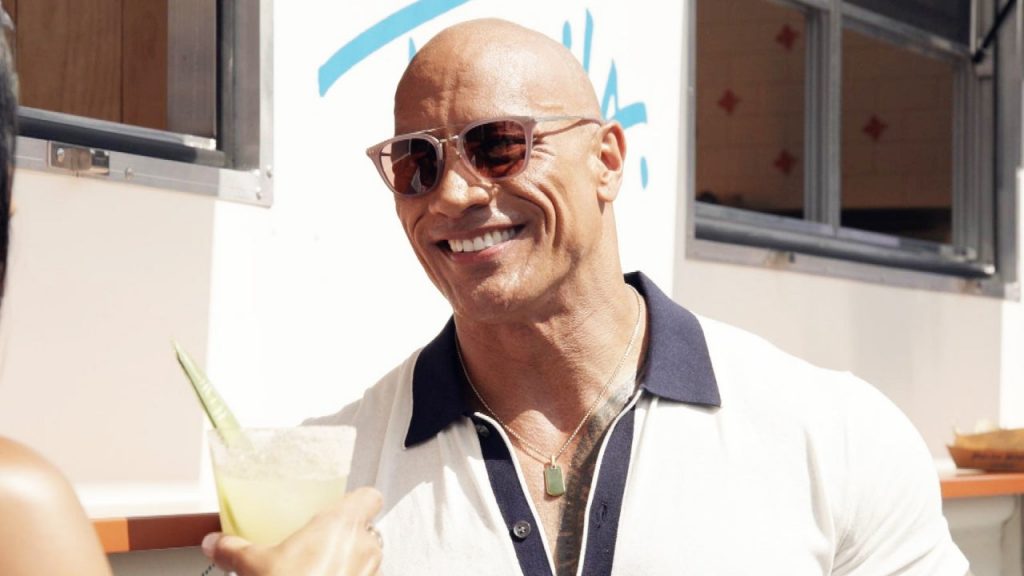 Another major Hollywood star is throwing his hat in the ring to be the next James Bond. And it’s Johnson. Dwayne Johnson.

The Red Notice star made his desires known when he sat down with Esquire and revealed there’s a family connection to the Bond franchise. As Johnson tells it, his grandfather, Peter Maivia, played a Bond villain in the 1967 classic You Only Live Twice starring Sean Connery.

Johnson, however, doesn’t exactly want to follow in his grandfather’s footsteps. Far from it. “I don’t want to be a villain. Gotta be Bond,” he said.

There’s no denying Johnson’s a magnetic force and that he brings unparalleled star power to the box office. But he’s got stiff competition in Hollywood to be the next Bond now that Daniel Craig’s final outing as the superspy, No Time to Die, has been released.

Idris Elba is often mentioned as someone who could be the next Bond. Ditto for Tom Hardy and Rege-Jean Page.

But even if Johnson gets his wish, will he have the time? After all, he’s got tons on his plate right now and multiple projects on the horizon.

Red Notice was just released, and he’s also starring in the upcoming DC Extended Universe film Black Adam, which is due out next summer. The King and San Andreas 2 are also just some of his upcoming projects. Not to mention his possible return to the Fast & Furious franchise, which isn’t all that far-fetched after Vin Diesel publicly lobbied Johnson to reprise his role as Lou Hobbs.

Diesel called on his “little brother” to fulfill his “destiny.” “You have a very important role to play,” he said. “Hobbs can’t be played by no other. Hope that you rise to the occasion and fulfill your destiny.”

For more on The Rock, see below.

PrevPreviousBest TV and Movies to Stream: ‘The Shrink Next Door,’ ‘Carole Baskin’s Cage Fight’ and More
NextAdele Says She Went to ‘Hell and Back’ While Going Through Her DivorceNext