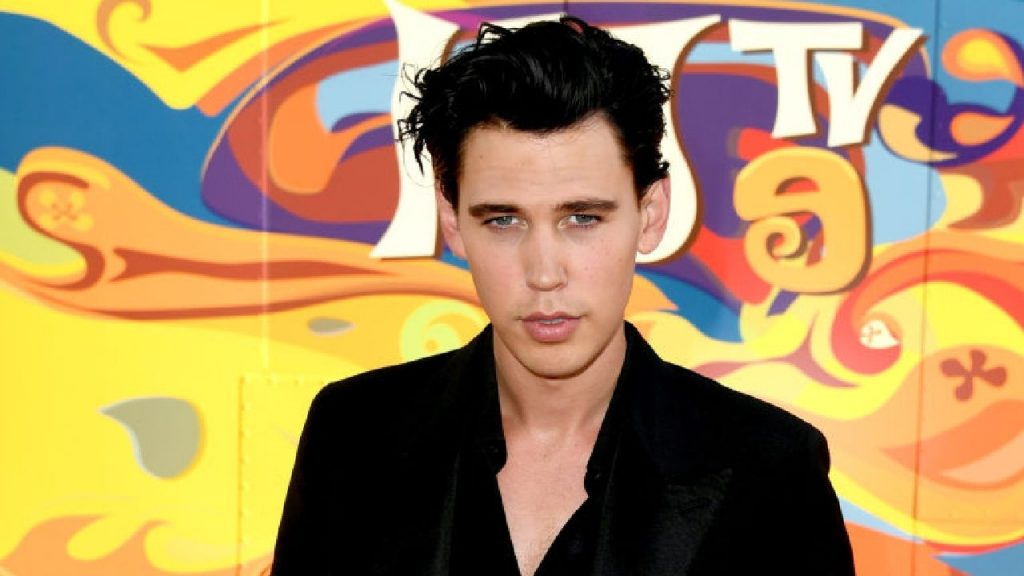 Get ready to put on your blue suede shoes because the official teaser trailer for Baz Luhrmann’s upcoming biopic about the King of Rock is here! Luhrman shared the trailer along with the official release date for the film, which is set to star Austin Butler as Elvis Presley.

The twenty-second clip features what appears to be Butler, from behind, as a young Elvis and other shots of the singer walking backstage in his iconic performance wear.

“Elvis Monday?Made a little something to let you good people know we are taking care of business on June 24, 2022. #Elvis #TCB,” the Australian director captioned the clip.

The film’s release date has been pushed back several times due to the COVID-19 pandemic, and one of its stars contracting the virus. Tom Hanks, who plays Elvis’ manager Colonel Tom Parker, tested positive for the virus last year.

According to a 2019 press release from Warner Bros. Pictures, the movie will explore the life and music of Presley, “through the prism of his complicated relationship with his enigmatic manager, Colonel Tom Parker,” played in the film by Hanks, a two-time Oscar winner. The story will delve into their complex dynamic spanning over 20 years, from Presley’s rise to fame to his unprecedented stardom, against the backdrop of the evolving cultural landscape and loss of innocence in America.

In addition to Butler and Hanks, the movie also stars Olivia DeJonge as Priscilla Presley, the singer’s wife.

In a statement released along with the 2019 press release, Luhrman shared his decision for casting Butler in the film, noting that he found someone who could “embody the spirit of one of the world’s most iconic musical figures.”

“I knew I couldn’t make this film if the casting wasn’t absolutely right, and we searched thoroughly for an actor with the ability to evoke the singular natural movement and vocal qualities of this peerless star, but also the inner vulnerability of the artist,” Luhrmann said. “Throughout the casting process, it was an honor for me to encounter such a vast array of talent.”

“I had heard about Austin Butler from his stand-out role opposite Denzel Washington in The Iceman Cometh on Broadway, and through a journey of extensive screen testing and music and performance workshops, I knew unequivocally that I had found someone who could embody the spirit of one of the world’s most iconic musical figures,” the statement continued.

ET spoke to Butler at the Once Upon a Time… In Hollywood premiere in July 2019, where he said he feels “honored” to have landed the role.

“I am just profoundly honored that Baz has invited me on this journey with him,” the actor said at the time. “It’s an extraordinary privilege. And I just feel so blessed to be working with such singular directors like him and Quentin Tarantino.”