From ‘The Queen’ to ‘The Crown,’ five productions that brought Queen Elizabeth’s life to the screen 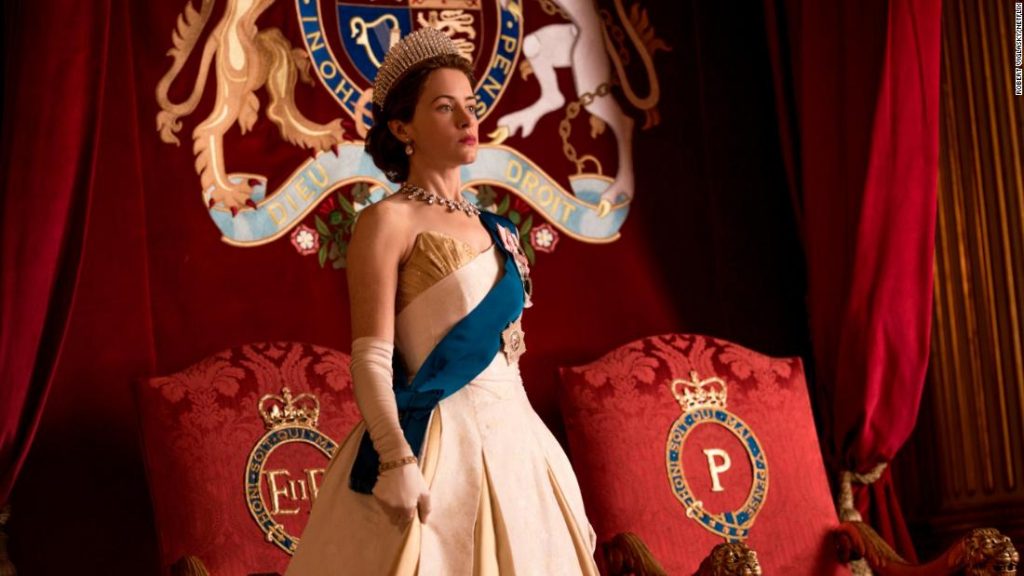 The legacy of Queen Elizabeth II will not only live in history books, but in the many films and television series that have been inspired by her life story.

The late monarch was not supposed to inherit the throne. Her destiny was marked in 1936 after her uncle, King Edward VII, abdicated voluntarily and his brother, King George VI, took over the royal duties.

George VI’s story may sound familiar to some moviegoers. His ascension to the throne, and the surrounding events, were recreated in “The King’s Speech” (2010).

“The King’s Speech” is currently available on Starz and streaming on Hulu.

Based on historical events, the popular Netflix series, which premiered in 2016, focuses on the life of Queen Elizabeth II.

The series captures one of the moments that defined her reign, the promise of a lifetime of service to the British crown delivered in a speech during her 21st birthday speech.

“I declare before you all that my whole life whether it be long or short shall be devoted to your service and the service of our great imperial family to which we all belong,” said the late Queen.

King Charles III talked about this promise during his first televised speech after ascending to the throne.

Since the death of Queen Elizabeth II, “The Crown” has recaptured the world’s attention and its first season returned to the top 10 most watched productions on Netflix.

The series has won multiple Golden Globe and Emmy awards.

“A Royal Night Out” (2015) follows then-Princess Elizabeth and her sister, Princess Margaret, during Victory in Europe Day, on May 8, 1945.

According to the movie, the princesses left Buckingham Palace that night to celebrate the end of World War II.

A Royal Night Out – Official UK Trailer – In Cinemas Now!

“It is a true story that intrigues everyone. But we don’t know exactly what happened. It is a small fantasy inspired by that true story,” said the film’s director, Julian Jarrold, on the production’s official website.

The movie is available on Prime Video, Paramount +, or Hulu.

Perhaps this is one of the most iconic films that brought the life of Queen Elizabeth II to the big screen.

The production, which hit theaters in 2006, stars Helen Mirren, who won the Oscar for best actress for her portrayal of the monarch.

The story recounts the moments after the death of Princess Diana and shows how the British crown managed the news initially. The movie illustrates how British Prime Minister Tony Blair worked to bring the monarchy closer to its people.

In addition to the Oscar, the film won two BAFTAs and two Golden Globes.

“The Queen” is available on HBO Max and Hulu.

According to the BBC, director John Bridcut had special access to the Queen’s personal recordings collection.

The videos, never seen before until this documentary premiered, were recorded by the Queen herself and her late husband, the Duke of Edinburgh.

Prince William and Prince Harry are part of the production. King Charles III and his sister, Princess Royal Anne, are among other members of royalty who also participate in the documentary.

You can stream the documentary on BBC One, Plex, and FuboTV.