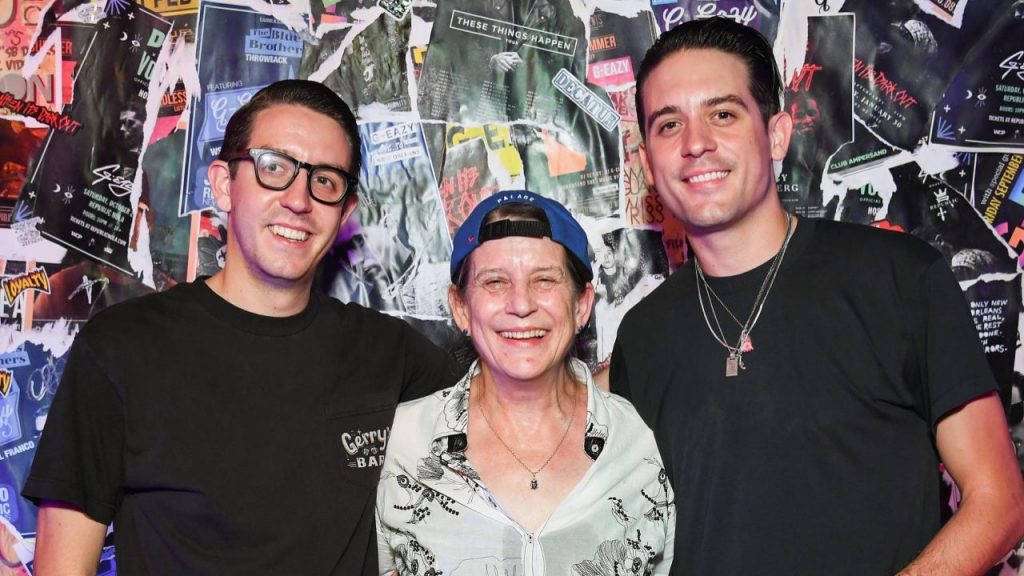 G-Eazy is mourning the death of his mother, Suzanne Olmsted.

The 32-year-old rapper took to Instagram on Wednesday to reveal that his “hero,” his “everything” died. G-Eazy posted a slideshow with photos of his mom, as well as a voicemail from Suzanne.

“I love you so much. The shock still won’t let me accept the feeling that I’ll never get to hug you in person again. My queen, my hero, my everything… my mom,” he began. “The tears won’t stop. My eyes hurt, my face hurts, my body hurts, everywhere hurts. There’s no safe place to hide and there’s no way to lay, sit, or stand that doesn’t hurt. The pain is enormous. But I know you’re out of yours and that brings me peace.”

The “Me, Myself & I” artist continued to express how “awe-inspiring” his mother was, calling her “the definition of super-human.”

“What you went through, the pain you endured, and the impossible adversity you faced will stay with me forever, deeply engrained in the fibers of my identity and being. You will always be my biggest inspiration,” he wrote. “As deeply as I was worried about you and your physical health, I didn’t realize the extent of just how worried you were about me until you sent me the hardest letter I’ve ever had to read… Going to treatment for alcohol and drugs was my decision but your letter was what ultimately persuaded me.”

He added that he “never felt more connected” to his mom than in the past months. “Coming home to this wasn’t easy, and nothing will ever be moving forward… but like you would always say, ‘one step at a time and don’t look at the summit.'”

G-Eazy concluded that his mom loved him and his brother, James Gillum, “more than life” and luckily they have each other to lean on. “Our hearts are broken, but they are full of love and gratitude for the life you gave us. With us always… we love you mom.”

His comments section was filled with messages of support and people sending their condolences.

In a 2017 interview with the San Francisco Chronicle, Suzanne touched on her relationship with her son.

“I loved him. I always believed it was important to listen to him. I was not a soccer mom. Gerald was such a bundle of energy and had focus from such an early age; it was wonderful,” she expressed. “As an artist, to be part of it — to recognize I had this intensely creative son — I felt an obligation to be supportive.”

“You have to let them go. That was the inevitable. I knew he would join the world in a bigger way than most people,” she added. “Our time is so limited these days, especially the last two years. Those times we have onstage together have gotten so personal. It’s brought us closer and closer.” 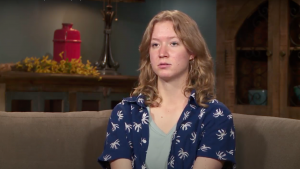 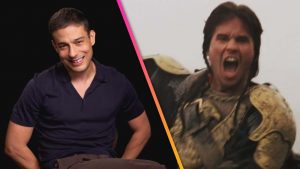