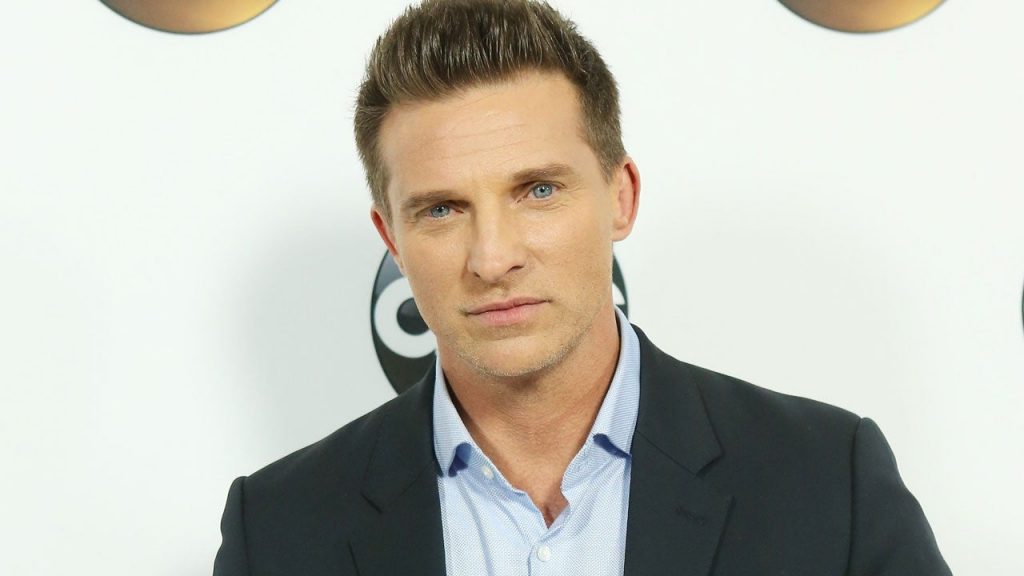 Steve Burton has been let go from General Hospital. The soap star took to Instagram to confirm rumors that he was fired from the daytime drama over his refusal to get vaccinated for COVID-19.

“I know there’s been a lot of rumors and speculation about me and General Hospital, and I wanted you to hear it from me personally,” Burton shared in a video he posted on Tuesday. “Unfortunately, General Hospital has let me go because of the vaccine mandate.”

“I did apply for my medical and religious exemptions, and both of those were denied. Which, you know, hurts,” Burton continued. “But this is also about personal freedom for me. I don’t think anyone should lose their livelihood over this.”

Burton has played Jason Morgan on General Hospital off-and-on since 1991, and has appeared in 2,284 episodes of the long-running soap opera.

While Burton appears to be unwavering in his opposition to the vaccine mandate, he is optimistic about his future.

I believe that when one door closes, multiple doors open. That’s always been my perspective,” Burton said. “So I am excited to see what the future brings.”

He also hasn’t ruled out appearing on General Hospital in the future, sharing, “Maybe one day, if these mandates are lifted, I can return and finish my career as Jason Morgan. That would be an honor. And if not, I’m gonna take this amazing experience, move forward and be forever grateful.”

Rademacher — who has promoted misleading anti-vaccine rhetoric on his Instagram page — shared his support for Burton in the comments under his video, writing, “Well said my friend. ?”

The vaccine mandate, which requires all present on set to be vaccinated, cast and crew included, went into effect on the show Nov. 1.

Aaron Rodgers Says He Was Allergic to COVID Vaccines